Let's check Huawei 5G Phones list and use MobileTrans to transfer your phone data to your 5G phone!

Huawei is a leading tech giant in the world of mobile phones. The tech giant has been in news recently due to the launch of its brand new 5G phone. The tech giant is not only known for its Mobile Phones but is also famous for its various tech products such as smartwatches, laptops.  The company was founded in 1987 and has come a long way since then. 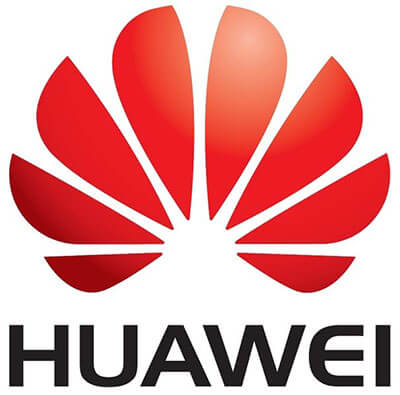 The company began with nothing but a small office, however, today Huawei products flood the markets of almost every country. 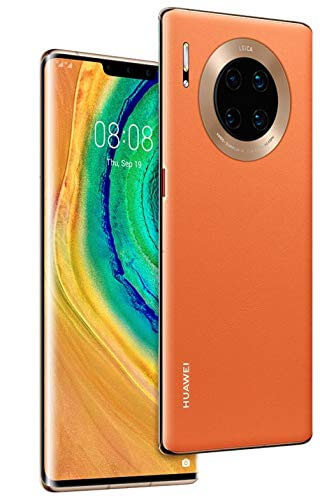 The HUAWEI MATE 30 PRO 5G 256GB was launched on the 26th of April 2020 and is one of the newest models of the Huawei phone series.

The mobile phone was a grand success upon its launch and rightly so since the features of this phone are truly splendid. The Huawei mate 30 pro 5G 256 GB has an inbuilt RAM of 8 GB. The mobile phone has ultra curved edges which makes it look even sassier. The phone also has a fingerprint unlocking system which is provided at the sides of the mobile phone!

Camera: The inbuilt camera of the mobile phone is an 8 Mp camera. The picture quality of the camera will make you fall in love with photography!

Power: The mobile phone has a powerful battery of 4500 mah.

The mobile phone has nice built and is splash, dust and water-resistant. All in all the new-gen mobile phone is a total steal deal, due to its desirable features.

Price: The mobile phone is priced at around 1165 USD, however,the prices may vary from place to place! 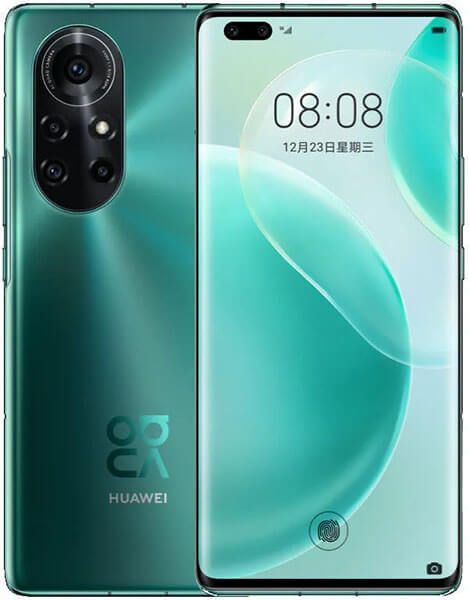 Huawei nova 8 pro is one of the latest models of 5g phones launched by Huawei into the market.

Camera: The camera of the Huawei nova 8 pro is the premier one and has 64 megapixels primary sensor and a 32 megapixels selfie camera sensor. It also has a fingerprint sensor for ensuring privacy!

The phone is currently powered by Android 10 and has a good customer satisfaction level too!

Price: Overall, the phone is a pretty good buy considering that it's available only at 616.92 USD and is one of the most recent models! 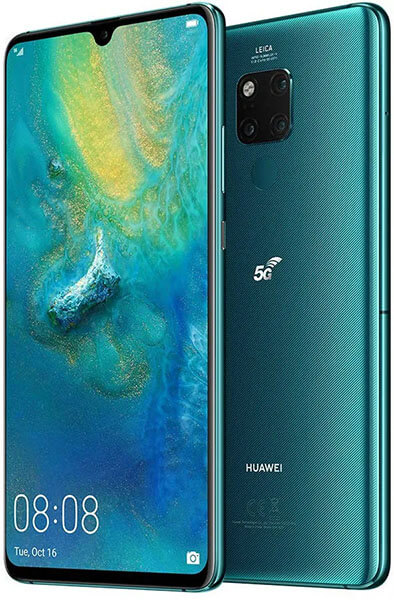 The next Huawei 5G phone is Huawei Mate 20 X. This handset is another newly launched 5g phone by Huawei. The model was a grand success upon its launch.

It was launched into the world of 5G in recent times and has made a good name for itself in the market of mobile phones!

Camera: The camera also has a 40 MP camera and autofocus. The camera quality is an excellent one. If you're into photography then Huawei mate20 X 5G is a great option for you! The phone in fact also has Huawei Artificial intelligence-powered camera!

Price: The phone is slightly pricey and costs 1233 USD.

However, with the features included in the phone. It's a total steal deal! 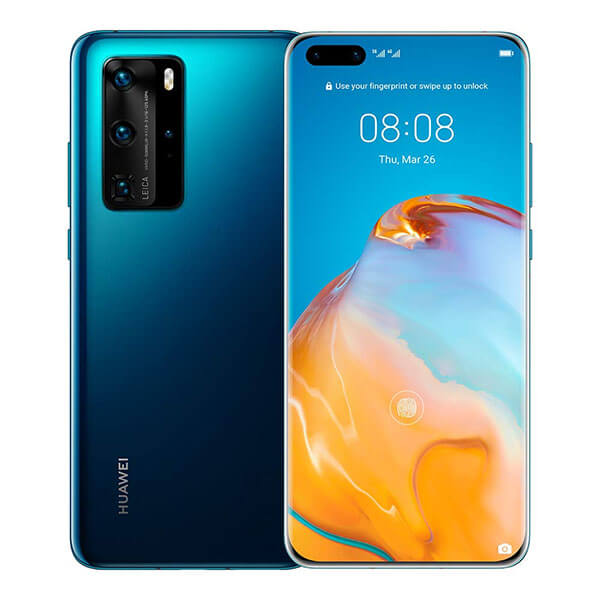 The phone is a high performing phone and has several modern tech components!

Screen: On the phone, you shall find an on-screen fingerprint scanner that requires you to touch it to unlock the phone. The phone has got a classy touch to it!

Price: The phone is modestly priced at 959.66 USD and so many features at a price like that is definitely a hotshot! 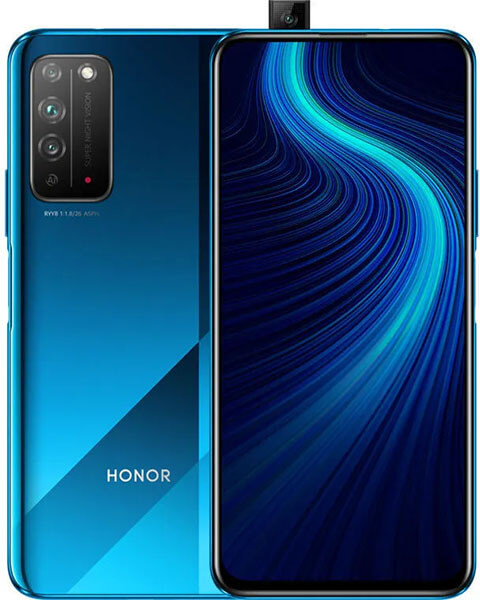 This is one of the first 5 G phones launched by honor. The Mobile handset hit the markets in May 2020 after a successful launch in the same month! The mobile phone was a hit and had a huge sales turnover!

Design: The mobile phone has a stylish design and has a lightweight and slim design! The front of the phone is made of glass and overall the look of the phone is pretty stylish.

Camera: The handset has a 40 megapixels camera.

Power: The battery life of the mobile handset is also commendable as it has a 4300 MaH battery!

Version & price: The phone comes in 2 versions, one of them has 6GB RAM and the other has an 8 GB RAM. Other than that the functionality remains the same. The phone is a budget-friendly one, the 6 Gb one is approximately priced at 315.32 USD whereas the 8 GB variant is priced at approximately 356.44 USD. 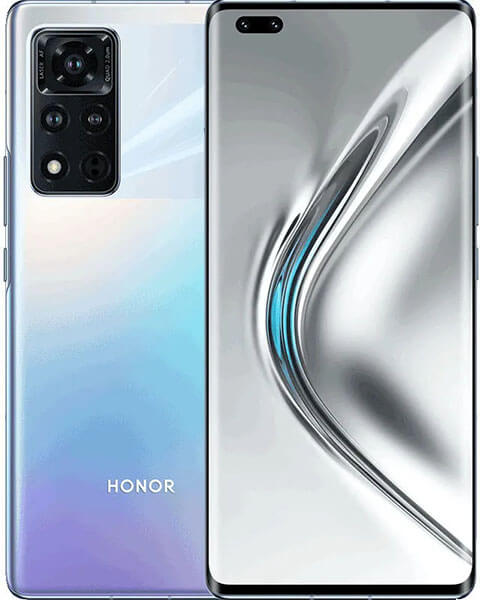 Here is another Honor device that comes in 5G phones list. This model is one of the most recently launched models of the 5G phone series by honor. It was launched very recently, in January 2021.

Power: The mobile phone has a battery life of 4000 mAh.

Camera: The camera is one of the standout features of this handset. The phone has a primary camera of 50 Megapixels and is also powered by artificial intelligence. The front camera or the selfie camera is also a good quality one and is 16 megapixels!

Price: The price of this handset is nearly 556 USD. 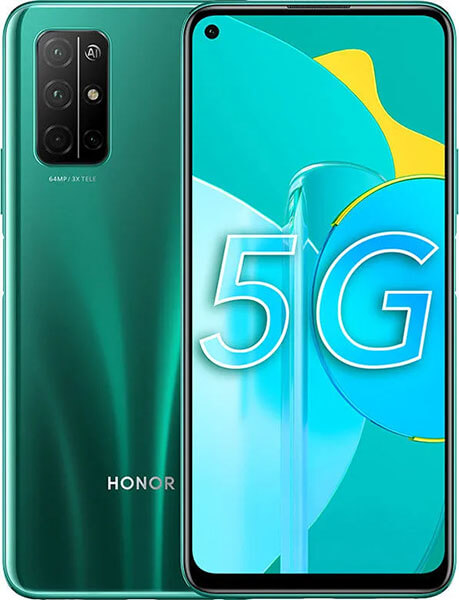 The honor 30s is another new model that has been announced in recent times. However, it hasn't been launched yet and is anticipated to be launched in February 2021. The mobile phone is expected to be a grand success after its launch due to its new and exciting features. The honor 30s has excellent 5g compatibility.

Storage: The phone has an 8 GB RAM.

Camera: The rear camera is of a very high resolution, to be precise 64 megapixels. Which is very high when compared to its counterparts. So it's definitely a perfect phone for all the mobile photography freaks!

Display: The mobile body comes in 3 distinct colors and the screen size is 6.5 inches.

Price: The cost of the mobile is yet unknown since it has not yet been launched! However, upon being launched the model is bound to be a grand success! 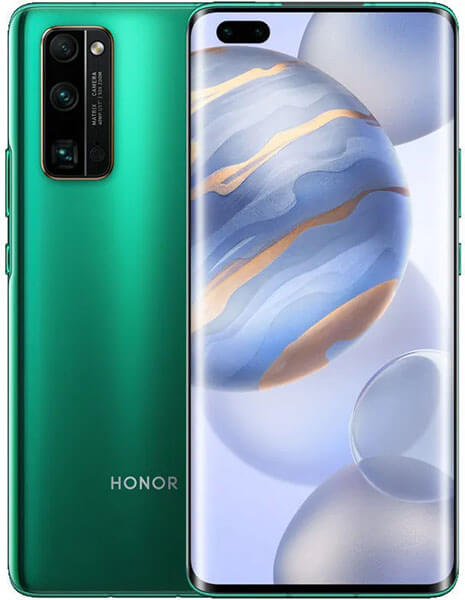 Honor P30 pro plus is another new phone in the 5g phone series of honor! It is powered by a high-end octa core processor.

Camera: The camera at the back is a high resolution 50 Megapixels camera.

Storage: The phone has an 8 GB RAM and 256 GB of internal storage. However, the 256 GB is the expandable memory and needs a micro SD card.

Screen: The fingerprint sensor is an on-screen one. That means you need to touch an on-screen sensor to unlock your mobile phone.

Display: The back of the phone is made of classy looking mineral glass. It is splash-proof, dustproof, and waterproof! The phone hasn't been released yet and would be released this year.

Price: the estimated price is around 754 USD!

Well, we've seen several mobile phones which have either been released or are promising ones which are anticipated to be launched in near future. With the technology progressing 5G is the trend of the future, with changing technologies it's important to upgrade yourself too!

If you've decided to do that then you'd need to transfer data from your current handset to your brand new 5G handset! For that, you can bank on MobileTrans, a software that shall ensure seamless transfer of data from your old handset to the new one! Why take the hassle of transferring files all by yourself when you've the software to do it all for you! So next time, you've some data transfer work to do then, MobileTrans is the software to head to!

So, this is all about 5G phones and their details. We hope that you got what you wanted. Do comment below if you have any queries. Also, let us know how can help you in the future. Any suggestions are welcomed! Thank you for your time reading this folks!