WhatsApp and Viber are similar in the services that the provide and the cost of the services. The function of these two highly popular messaging apps is so similar that sometimes the decision comes down to the app most of your friends and family use. But Viber and WhatsApp are also very different and, in this article, we will take a detailed look at these differences in an attempt to hep you decide the best messaging app to choose. 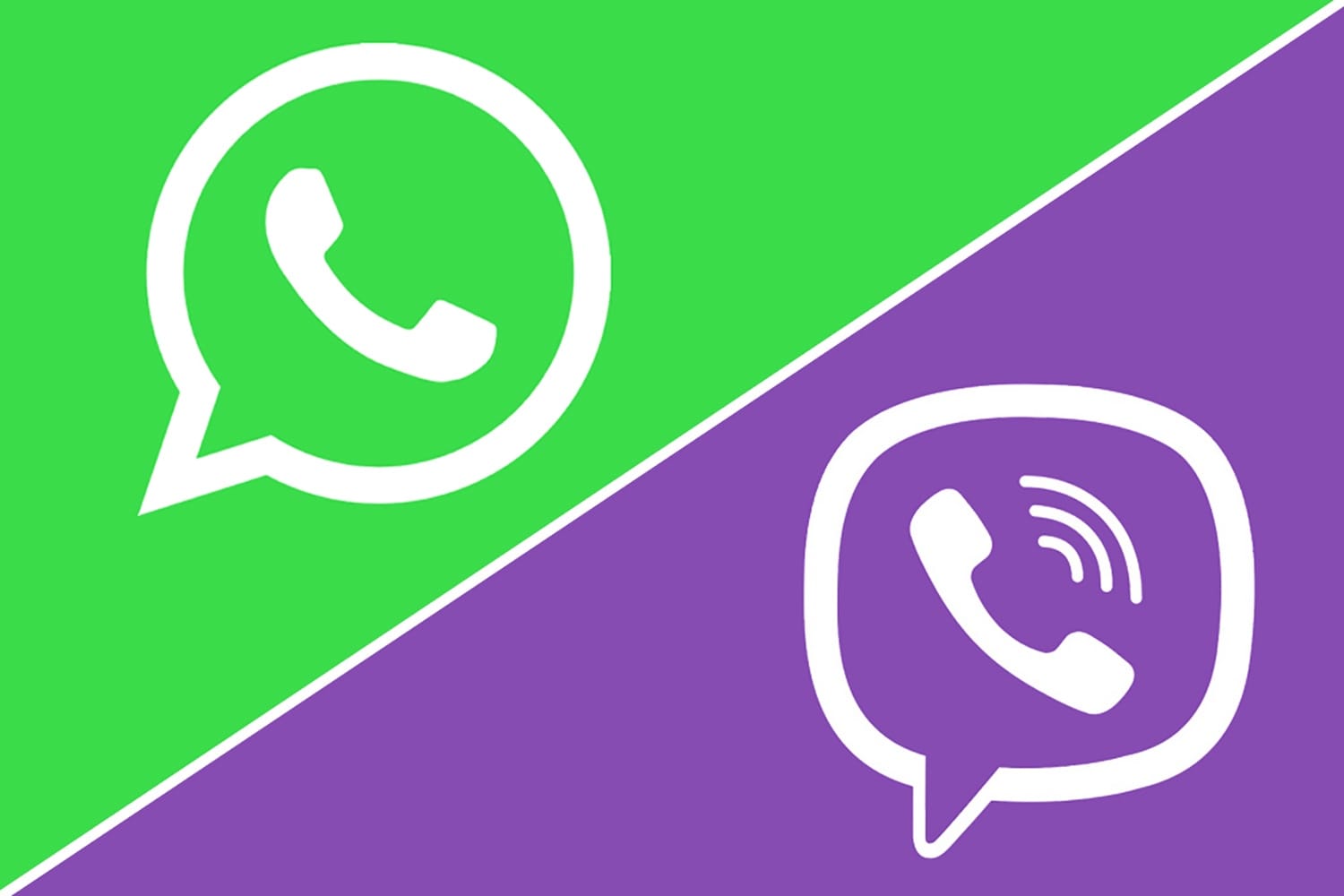 To get a general idea of what both these apps can do for you, lets, begin by looking at the general feature you can expect when using Viber and WhatsApp;

Most people choose to use messaging apps like Viber and WhatsApp on their mobile devices. But sometimes, you just need to access the app on PC, like for instance when your device is damaged or broken in some way.

The good news is, bother Viber and WhatsApp have PC versions that can allow you to do this, all you have to do is connect your account to the PC version and you’re good to go.

Both Viber and WhatsApp and easily accessible on both the App Store and the Google Play Store and they are completely free to download and use.

With WhatsApp, you never need to worry about distracting ads that may appear as you try to use the app. Viber on the other hand can display ads on the interface, making it difficult to differentiate between organic content and ads.

If you would like an app whose appearance can be easily personalized, then WhatsApp is a good choice. WhatsApp allows users to change the appearance of the app by choosing a different theme. Viber doesn’t have this provision.

If you will be using the messaging app more on your tablet than your phone, then you may want to choose Viber. This is because Viber is tablet-optimized to give users a better experience when using the app on a tablet.

There also a few differences in the way these two apps function. The following are the major differences;

Both Viber and WhatsApp allow sues to send a contact stamp, making it very easy to forward a person’s contact details to another user.

Both of them also allow for the easy integration of existing contacts, allowing you to easily access and communicate with the contacts you already have on your device.

On Viber, you can contact any app user as long as you can find them on the search function. On WhatsApp, you can only communicate with contacts who have agreed to your contact request.

Viber allows you to save some contacts to “Favorites” to make it easier to access them quickly. WhatsApp doesn’t have this feature.

Both Viber and WhatsApp will show that someone is typing.

Both apps will also indicate in their own way that the message has been received or seen.

Viber has a temporary text message feature that allows user to send messages that will self-destruct after some time. WhatsApp doesn’t have this feature.

Both apps allow uses to send audio voice clips or attach media files to their messages.

They both also give you the option to delete past messages, a feature that can come in handy when you don’t want to keep confidential messages.

They both also show when a user was last active.

On Viber you can send free text messages to any number, even if the person is not using Viber. WhatsApp doesn’t have a similar feature.

You can choose to be invisible on both apps without having to log out.

WhatsApp allows you to turn off notifications. Viber doesn’t offer this feature.

Both apps allow you send your live location to your contacts.

On Viber, you can receive messages even when you’re offline. WhatsApp messages will only appear when you’re connected to the internet.

Both Viber and WhatsApp offer end-to-end encryption to protect the data that you send and receive on the app.

You also don’t need a SIM card to sign in to your Viber or WhatsApp account, although you may need a phone number to create an account.

In WhatsApp encryption is enabled on all chats by default. On Viber, you have to enable the option manually or the messages will not be encrypted.

Now you know how Viber and WhatsApp differ from one another. It is our hope that the information above can help you choose the best messaging app for your needs.

Top 15 WhatsApp Alternatives You Can Try in 2021