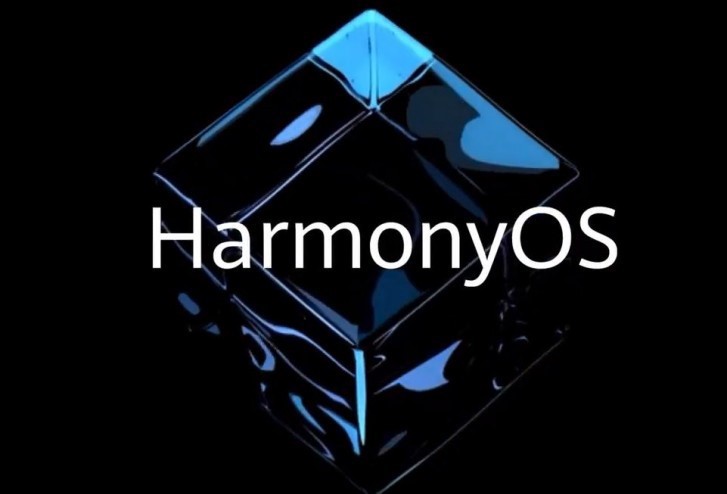 Huawei officially announced HarmonyOS operating system as they entered into a new age of the Huawei ecosystem. As a microkernel-based operating system, Huawei developed this OS to use along with all Huawei devices. Moreover, the company introduced their new operating system with the tagline “One as All, All as One”.

This motto defines the distribution capability of HarmonyOS, which enables devices to cooperate and exchange features with an uninterrupted user experience.

HarmonyOS as a device ecosystem

HarmonyOS is not only designed for mobile operations but also a device ecosystem. It is designed for all variants of smart devices including mobile phones, smart screens IoT devices, wearables, and vehicles.

The new OS was firstly introduced on Honor vision smart TVs, a Huawei-owned product. Now the OS is available in their tablet series and wearables such as Huawei mate 40, Huawei watch3 series, and Huawei Matepad pro. Huawei’s upcoming smartphones will be installed with the new operating system and the older devices will get an option to update to HarmonyOS.

Huawei also planning to feature HarmonyOS on speakers, car head units, and other smart devices. With the approach of using microkernel in every platform, the company focusing on unifying different devices in an ecosystem to save developers time.

“HarmonyOS is designed to provide the glue between a growing array of connected devices that Huawei is targeting,” said Ben Wood, an analyst at CCS Insight.

“Huawei will be hoping that it can follow Apple’s lead, by having a single software platform that extends in all directions, providing a seamless experience to customers that buy into its ecosystem of products”.He added.

All in One – All devices communicate in One unified language

A major challenge facing the IoT ecosystem today is that we have a lot of IoT-enabled products, but all of these products are managed by specialized applications. 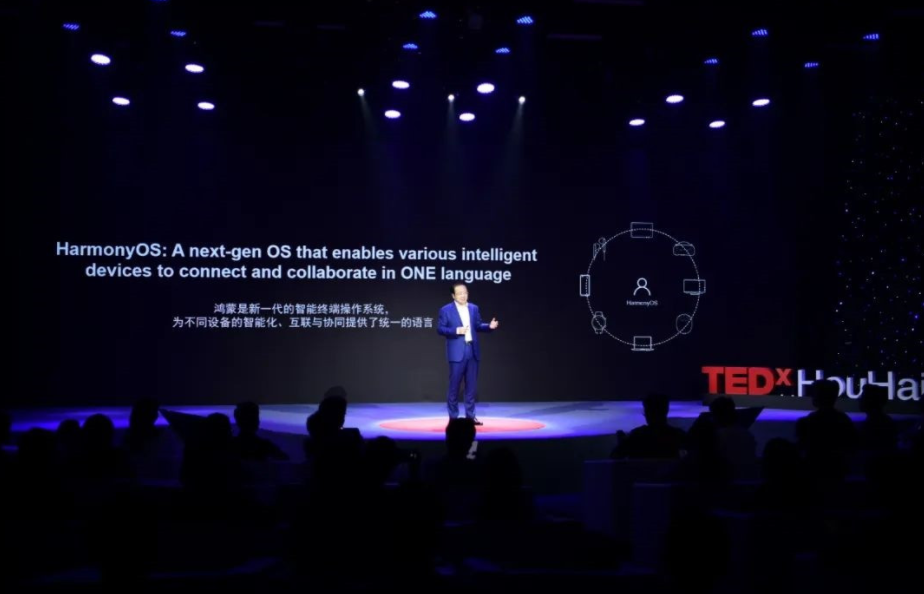 “But we see that the mobile Internet industry, which centers on mobile phones, is under pressure. Global smartphone shipments have declined since 2018 and will drop by about 6% year-on-year in 2020. At the same time, consumers use mobile phones for basically 4 to 5 hours per day. There have been statistics for smartphone usage since 2018. These indicate that the industry has reached a critical moment when it must be transformed”.

“For example, you can use a smartwatch to determine certain critical scenarios. After the user falls asleep, the watch will detect sleep and cause the lighting to automatically turn off. Also, it will inform the air conditioner to automatically adjust the temperature to create the best sleeping environment. This is just like having a caring housekeeper at home. Also, during exercises, each exercise has connections to the other. The smart devices provide scientific exercise advice and comprehensive data analysis in real-time, becoming your personal trainer”.

Using this operating system smart devices can collaborate and communicate with each other with a unified language efficiently just like people. This enables users to operate multiple devices as simple as using a single device, without any separate applications. This will provide a better experience for consumers.

In short, HarmonyOS provides a single device for all situations that involves different smart devices, collaborative segregation, and from an isolated to a shared ecosystem. This makes HarmonyOS a future-oriented OS

One in All- One “Super Device” controls All Smart things 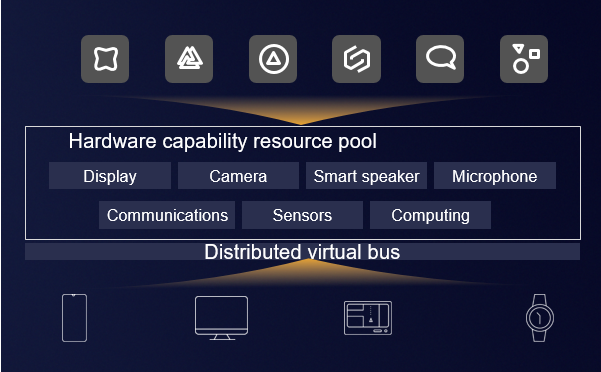 According to Huawei, super devices are interconnected pieces of hardwares that work together on the HarmonyOS network through your phone.

For example, if users' phones and tablets are linked, Huawei will consider it a super device. Since then, the user can view tasks from both devices in the Task Center. The user can then move tasks from phone to tablet and vice versa. The user can control which application should be run and where. The Control Panel on Devices serves as a unified portal for users to check their devices and control them remotely without having to scroll through settings.

In the case of watches, the user can take one of the watches like the Huawei Watch 3 and take a picture with the watch from their phone without actually going to the phone. The watch also features travel apps that can store boarding pass information, sports apps for checking out a favorite team, and smart remote control for things like home lights. So the watch will also have a level of control panel implementation. 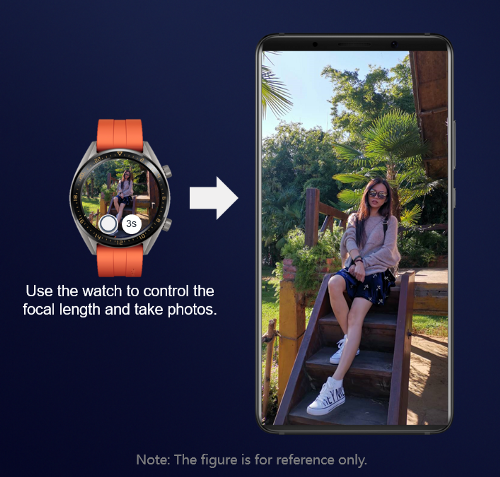 Huawei makes it easier for developers to deploy the same code on different hardware by using the distributed application network provided by the new OS.

Huawei has made a lot of efforts not only to create a new OS but also to have a functioning ecosystem that will replace Samsung and Apple.