Transferring data is definitely a task that is not liked by maximum people but to survive without it is also impossible. So, let’s begin with the 3 best methods of transferring data to the new iPhone safely: through Quick Start, through iCloud, through iTunes. 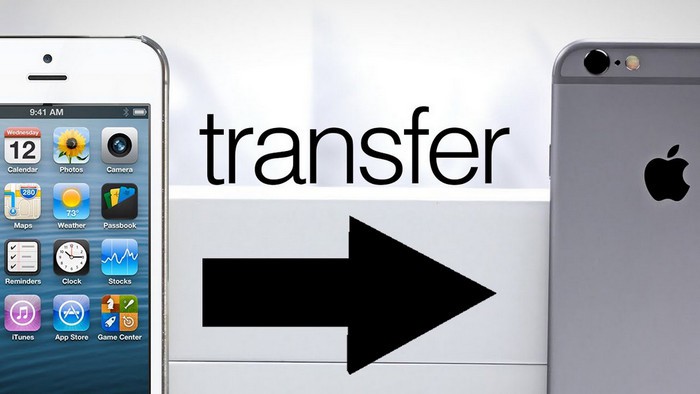 Each of these methods has its own sets of benefits. Let’s delve a little into these three to see how you can transfer your important data:

You can use this method for any iOS device i.e. for any iPhone, iPad or iPod if you have ios11 or later. Using this method, the data can be automatically transferred to any of these new devices. Using this method, the new device can be set up using the information of the current device and later the data can be transferred to your new device using the backups from iCloud. All you need is to create a backup from your old device in the iCloud.

Moreover, if the new device has iOS equivalent to or higher than 12.4, then the quick start method also offers you an option named “iPhone migration” for transferring data wirelessly to your new device. You need to follow the following steps to use this method:

Also, if both your current and the new device have iOS higher or equivalent to 12.4, then you can transfer data directly and wirelessly from one iPhone to another. If you want to transfer data wirelessly then you should keep both devices close to each other and make sure that you follow the same first 4 steps as stated above and then continue with these additional steps:

Once the transfer process is complete, you also need to complete a few more simple steps which will be shown on your device as you go along in order to finish up the process completely.

If you choose this method of transferring data then you need to follow the following steps:

One thing to keep in mind while following this method is that you need to remember that even after restoring all the applications and data, you need to follow the leftover steps shown on screen to finally finish the entire process.

Third best and safe way is to transfer data using the iTunes app from the apple play store.

You can transfer all your data and applications safely to the new device using the iTunes app by following these steps:

Finally, you will have your data transferred to the new iOS device. If we compare all these three methods, you can clearly see that the most prominent and the easiest method of transferring data to your new iPhone is via iCloud backup. The reasons which make them the best choice is that it is secured by your ID (s) and can be used based on the data you want to restore as compared to the other two methods which become somewhat technical.

How To Transfer Games From One Phone to Another - 3 Methods

How To Get Photos off iPhone to Computer – 8 Methods

How To Move Music to iCloud Storage: 4 Workable Methods

Switching From Android to iPhone: Everything You Want and Need to Know