How to Change Your Language on WeChat?

With the rising popularity of messaging, more users are downloading messaging apps to be able to communicate with their friends or loved ones. That anyone in the world can download it and use the application themselves. All messaging applications like WeChat can cater to any user with the option to change the system's language settings to your preferred language. In this article, we will be talking about how you can change your WeChat language settings to your language of choice.

Messaging has been made easier all thanks to the messaging application such as WeChat, we can start or continue a conversation with anyone from around the world. WeChat is a widely used messaging application in China and as the years passed by, they have also started becoming popular in other countries. 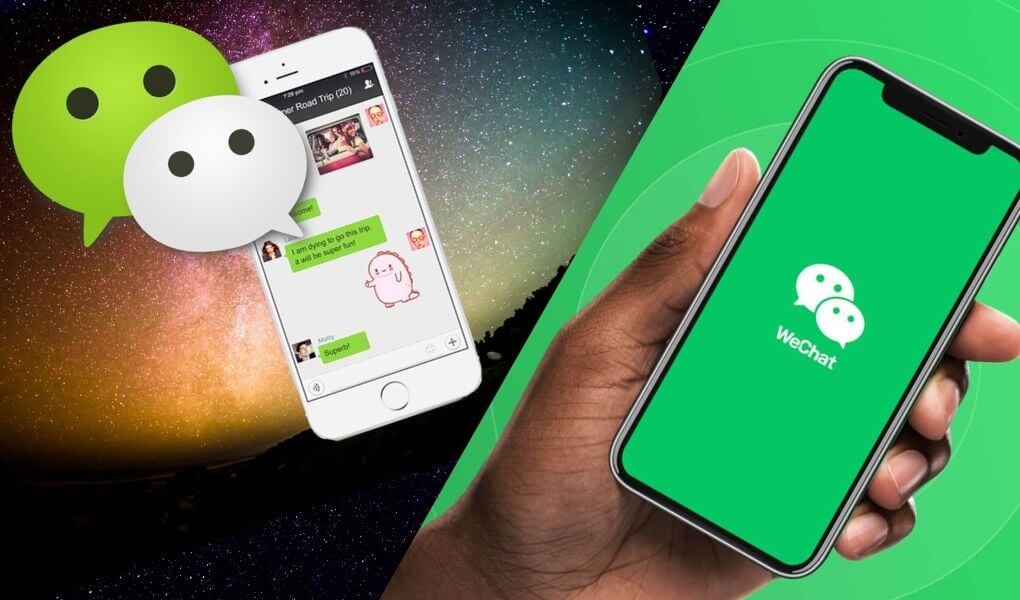 With more users coming from different parts of the globe, WeChat gave all the users an option to change the application's language to their native language for easier access across the platform. Get to know more about this feature on WeChat's platform as we explain how you can do that on your own, or what languages they offer.

Part 1: How many languages does WeChat support?<

Part 2: How To Change Language From Chinese To English On Wechat?

Part 3:  How to translate WeChat Chat messages on WeChat?

Part 1: How many languages does WeChat support?

WeChat's inclusivity with other users has enabled you to be able to translate any messages in a foreign language to be translated to your native language. This feature is what they call in-app translation. It is a feature when messages that are sent to you can be translated into the app itself. There is no need to have to copy the text and paste it into another translation app. This is a feature that saves its users time from having to navigate through different applications.

WeChat offers in-app translation to different languages so you can be sure that you can communicate better with your friends and loved ones. Here is the list of languages that can be translated directly into the WeChat application:

Part 2: How To Change Language From Chinese To English On Wechat?

You are now aware of the languages that WeChat supports when it comes to their feature, in-app translation which can be really useful when you are talking to someone whose language you do not speak of.

However, what if you want to change Wechat's system language to English? Yes, that is also possible. Currently, the system's default language is Mandarin Chinese and you can change it to English if you wish to. You can follow the steps below to change the language. 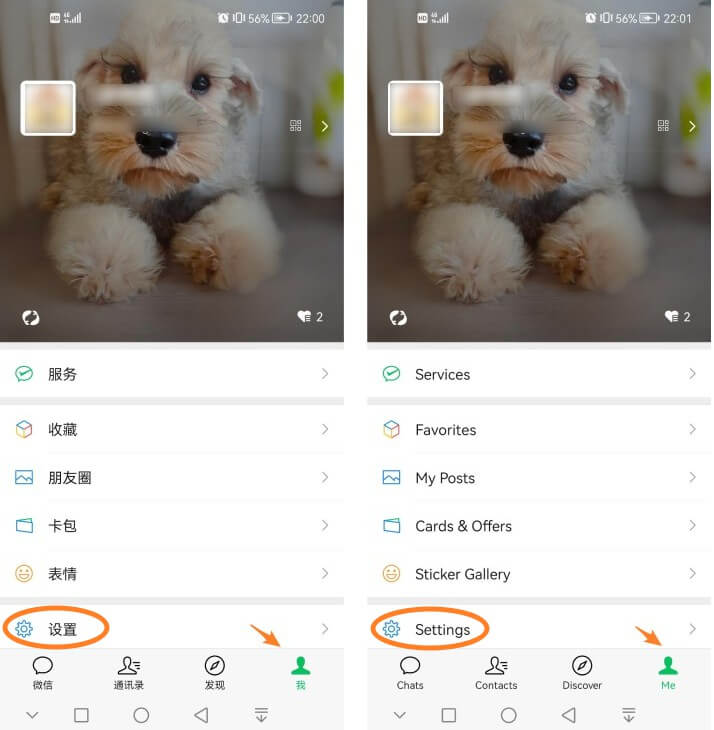 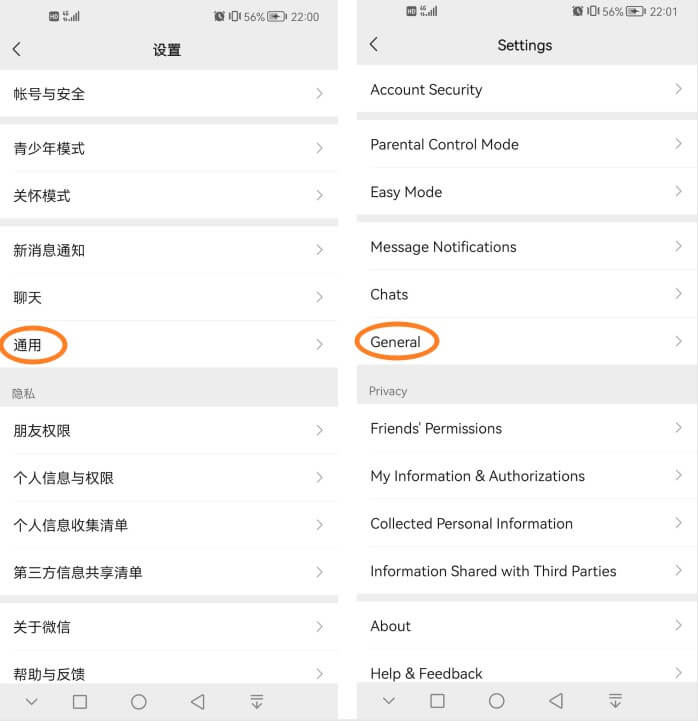 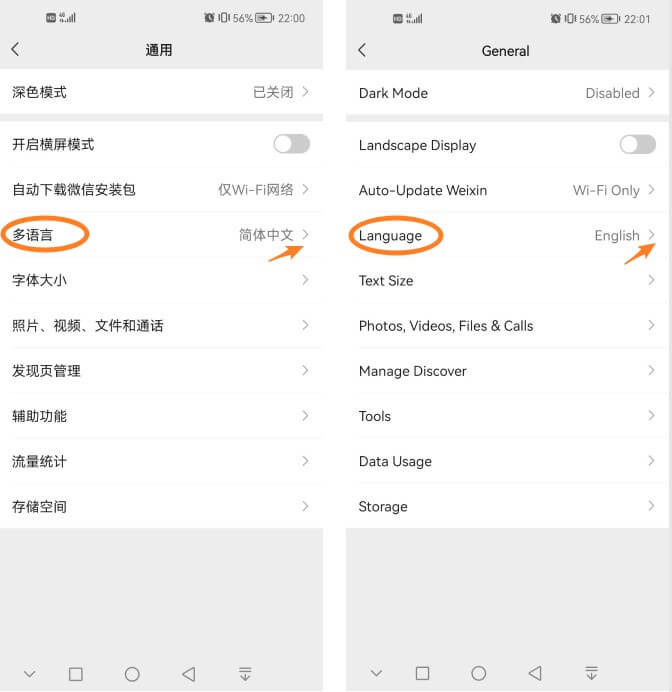 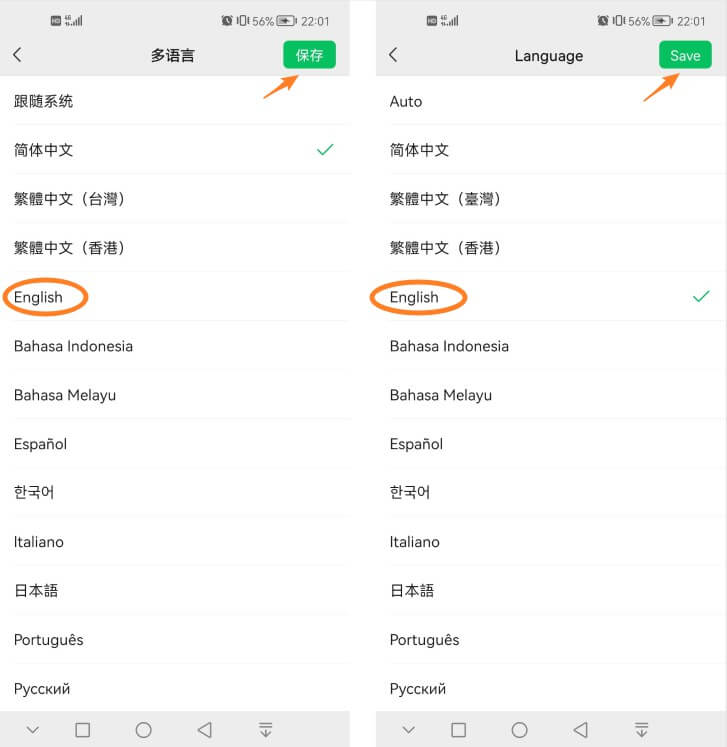 Part 3:  How to translate WeChat Chat messages on WeChat?

Now, you must be asking yourself how you can use the in-app translation feature in WeChat.

You can now smoothly translate any foreign messages to your native language in just one application. This feature can be used so easily and is done in just a few steps.

WeChat continues to rise in its popularity and will definitely be getting more users as they offer other services aside from messaging. In China, this application is also used to pay purchases, order food, do online shopping and so much more. WeChat has made it very convenient to do so many things in 1 application without having to download different ones.

This is very important especially now that we live in the era of globalization where anyone in the world can be reached virtually. Thereby closing the gaps within communication and especially with the in-appl translation feature, which makes it easier for us to do and close the language barrier. This is what WeChat envisions for their application to do, to be able to conveniently reach out to anyone within the palm of your hand.

How To Increase Your Snap Score Fast on Snapchat?

How to Recover Deleted Snapchat Messages?

How To Know If Someone Blocked or Deleted You on Snapchat?