When we think of email, we think of it as the best means of official communication. E-mails are simply very convenient and by using them, you can communicate without actually sharing your personal phone number. If you take a glance at your mailbox, you will find dozens of emails that are sent for commercial and advertisement purposes.

Since emails are used for official communication, they may carry certain confidential information which is supposed to be known by only the receiving and the sender party. There are certain security norms that email users do not follow, due to which, confidential information may fall into the hands of untrustworthy people. Today, let's dive deeper into emails and understand the importance of secure mobile email data usage. 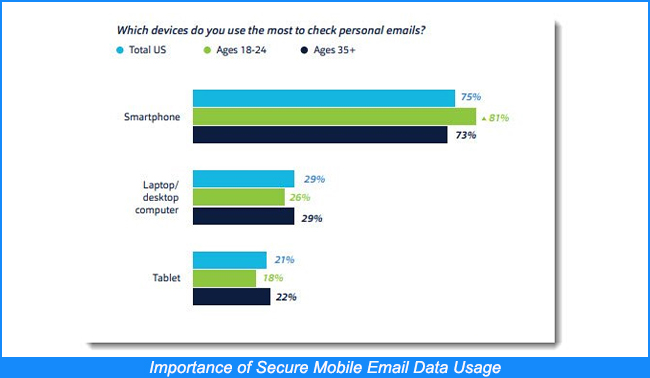 Today we live in a world where data is like gold. Data is precious in today's world and hence like thieves try stealing gold, data thefts have become common. Access to confidential data such as Bank locker numbers, passwords, documents could pose a huge threat and result in huge potential losses. You'd not like waking up to seeing your bank account being hacked by a hacker, well that's why personal data security is important!

Leakage of confidential client data from corporates is also a crime in most countries and could result in a judicial proceeding. If corporate data is leaked, the enterprise owner may need to pay a hefty fine. For this reason, data security is important, today let us take a look at a few of the biggest mobile security threats!

1.1 Malicious Apps and Downloads from Websites

Viruses can enter your phone or device by the means of malicious apps and downloads from the internet. Data thieves can design malicious apps and websites and trick you into downloading them by masquerading as useful apps. These apps could be malicious viruses that are built with the intention to steal confidential data from your device. The data stolen could be Bank pins, personal data, passwords, and other confidential pieces of information. 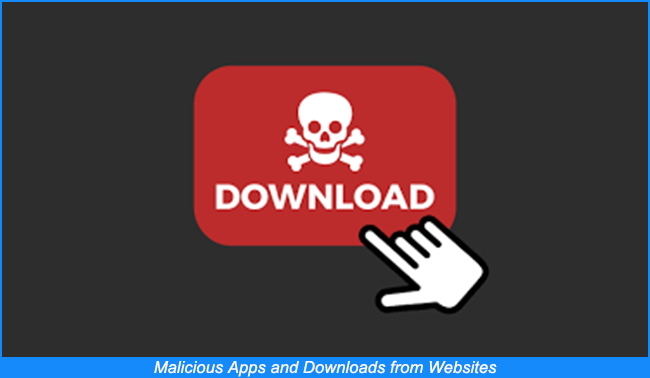 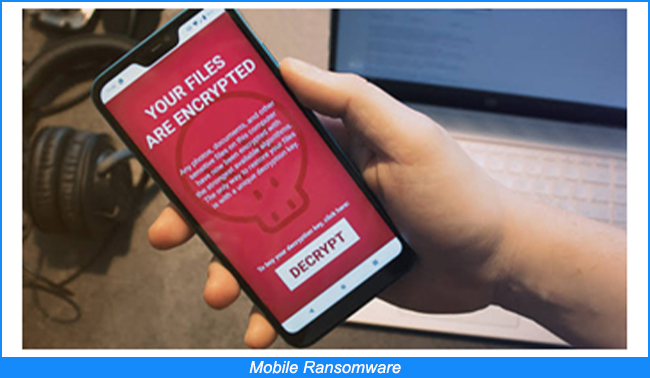 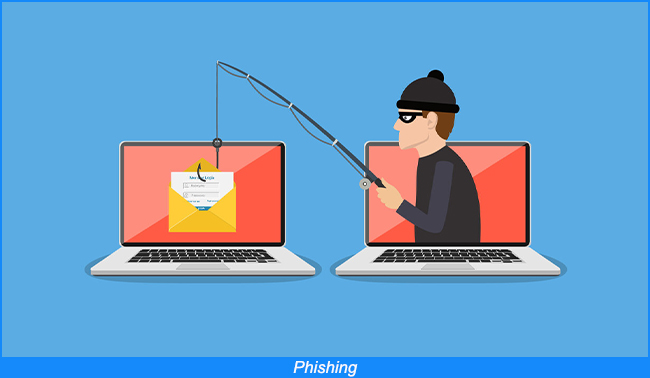 Man-in-the-middle is another common strategy implemented by data thieves in order to tweak the information being transmitted through emails. This kind of attack could happen on any device but mobile phones are the most prone to such attacks. SMS messages are even easier to intercept and tweak. In this attack, the information which is being transmitted through any means of communication is intercepted by the hacker and tweaked. For the tweaked message is resent to the original receiver. Usage of public Wi-Fi, untrustworthy sources of the internet can further enhance the risk of data interception by a hacker! 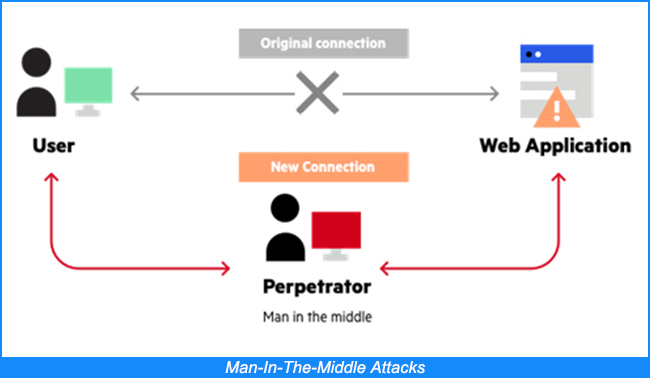 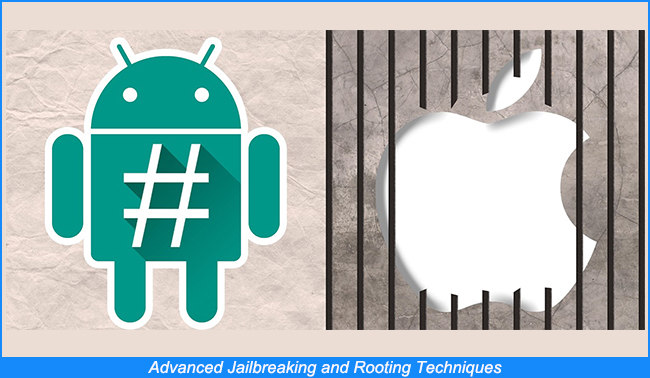 When you head to a website you will see several advertisements. Some of them may interest you and you may end up clicking upon them. However, these could lead to malicious websites which may, in turn, auto-download viruses and malware into your mobile phone. These ads might appear to be appealing but they open intend to install viruses onto your mobile device. 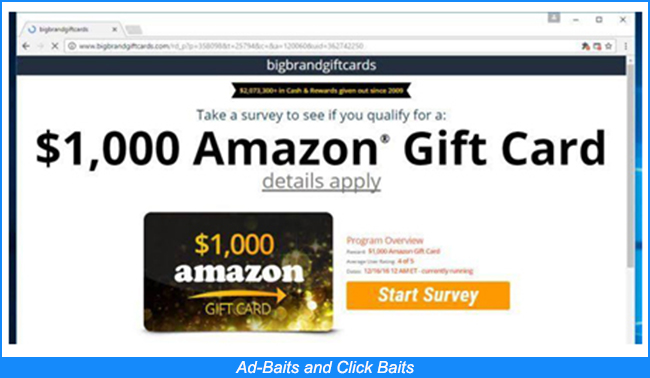 As we see, data thefts have become one of the most haunting phenomenon's of the technological world. They Could cause huge losses to individuals and businesses. This Calls for enhanced security measures. Wondering how to secure mobile email data usage? Well, we've got you covered. Let's take a look at how you can secure mobile data email usage. 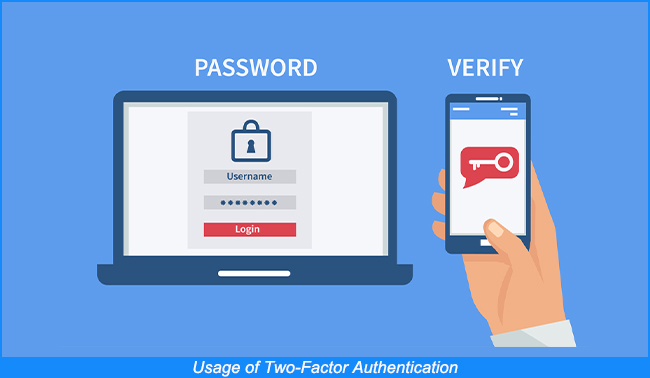 Encryption is one of the most used and secure methods of preventing data thefts. If your device possesses sensitive and confidential information, encrypting your device is highly recommended! Even while transferring data between mobile devices and company networks, it is highly recommended to use encrypted channels to avoid data theft during the transit. Using end-to-end encrypted email services is a good option to choose in case of unavailability of encrypted channels. 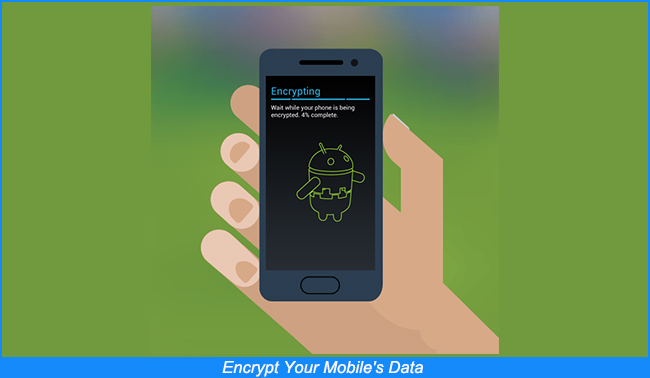 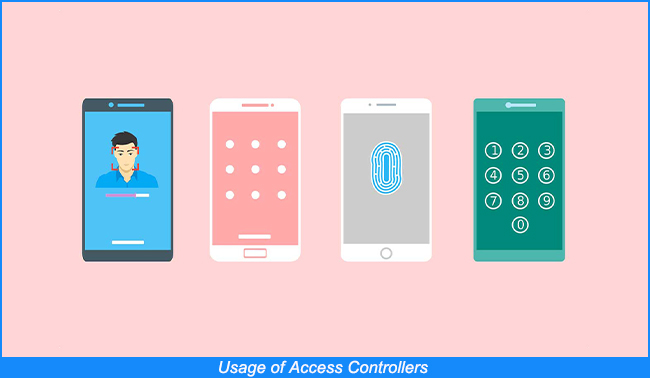 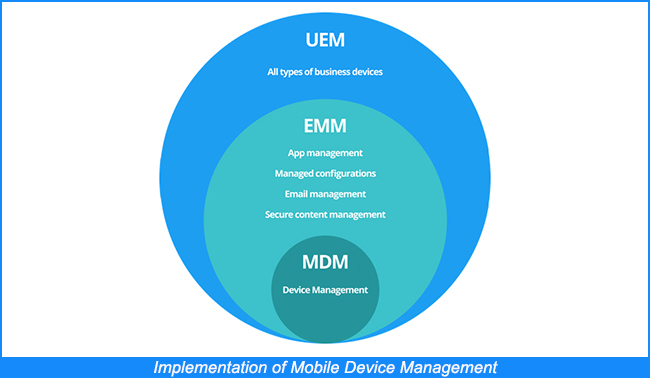 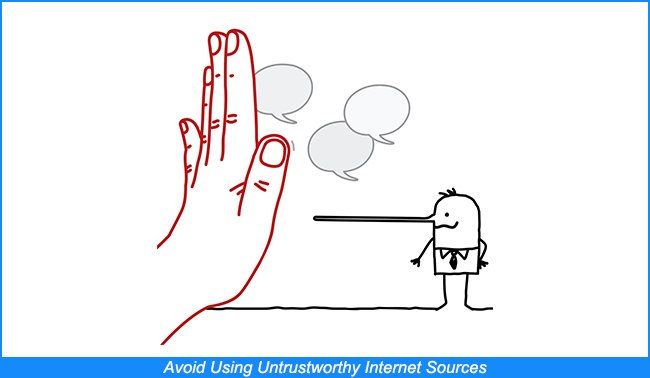 - Over the years, the number of emails being sent per day have had a huge upsurge. Today almost every day, 347 billion emails are sent every single day!

Since the introduction of emails, there has been a huge upsurge in the number of email users. Over the years the number of email users and emails sent every day has had a huge leap. In the year 2017, there were only about 269 billion emails sent every day. The numbers are only expected to grow in the coming years as more and more businesses flourish.

- Mobile email statistics have revealed rather surprising numbers, according to which there are about 3.9 billion mobile email users in the world.

The world is a populated place. Well, we all knew that, but did you know that the number of mobile email users could constitute the population of almost a whole country! Isn't that surprising? These numbers are only going to see a further upsurge as we continue to enter the tech-driven world!

- Emails are one of the most prominent means of communication. According to statistics, emails had a 90.9 percent penetration in the US in the year 2019.

We already have taken an overview of the impact of emails in today's date. We all know that the US is one of the superpowers of the world. The US houses several businesses and startups. Talking about the penetration of emails in the US, in 2019, is almost 91 percent. That is a huge number! Reports also suggest that about 81 percent of citizens of the US check their mailboxes at random intervals of the day!

- Government-related emails are a few of the most frequently opened emails. They have a remarkable opening rate of 28.77 percent.

Governmental bodies too use emails to carry out their communications. According to a survey conducted, about 28.77 percent of the government emails were opened. That is a considerably high click rate when compared to other kinds of emails!

- According to a survey, 58 percent of the adults in the world check their email right in the morning.

- According to a survey, 85 percent of mobile users used their mobile phones to access their email.

Mobiles are more convenient than computers, everyone would definitely agree with this sentence. You don't agree with it? Well, the stat suggests the same too, it was found that approximately 85 percent of the people prefer using mobile phones over laptops to check their emails.

- In the year 2019, mobile phones accounted for 42 percent of the emails opened.

Well, we can just go on praising how useful mobile phones are and how much they've impacted our lives. In the year 2019, almost 42 percent of emails were opened using mobile phones. Now that's a huge number because the approximate number of emails sent per day we're 250 billion.

- According to a study, it is found that in the forthcoming years, 60 billion junk emails will be sent every day.

As we continue to step into the futuristic world, the usage of emails is going to see a leap as more businesses will flourish in near future. Emails will be used for marketing and advertising. Hence, it is predicted that there will be about 60 billion junk emails sent every day.

China's one of the superpowers of the world. It has several businesses and manufacturing units. The stat of emails supports this fact as China was accountable for or sending 12% of spam emails in the world. Which is marginally ahead of the US which accounted for 9.04 %.

- A statistic suggests that 70 percent of mobile email users discard badly formatted emails in under 3 seconds.

Unpleasantly layout emails are not pleasing to the eyes and appealing to the mind. It was found that the emails which were not formatted rightly were deleted by users in under 3 seconds.

Key Takeaways from This Episode