However, the Samsung A series Smartphone is Samsung's old lineup known for its premium touch features and build quality. In addition, those who want to buy a superior Samsung should go with the A-series. In this article, we will compare the Samsung M vs. A series and give you an insight into which is better, so you don't make any buying mistakes. 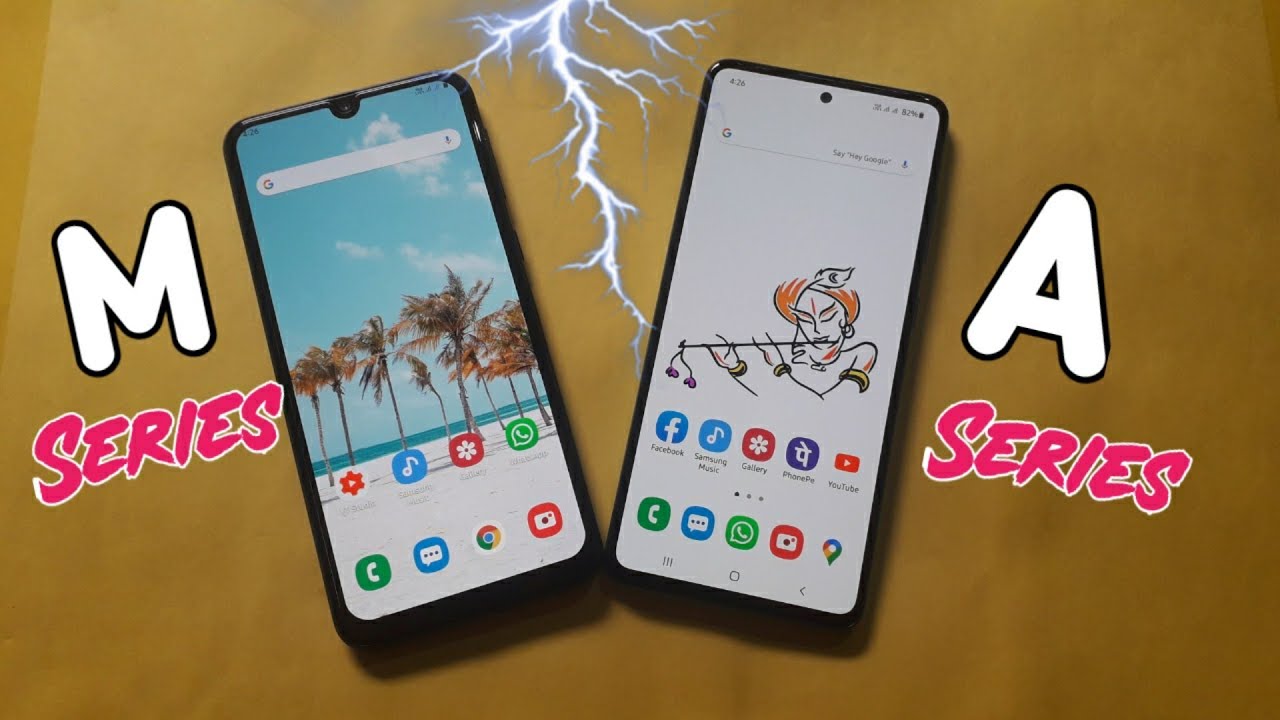 According to Counterpoint Research, throughout 2021, the Galaxy A devices made up 58% of Samsung's Smartphone sales. Based on its Global Handset Model Sales Tracker, 59% of Samsung devices sold in the fourth quarter of 2021 were Galaxy A models. 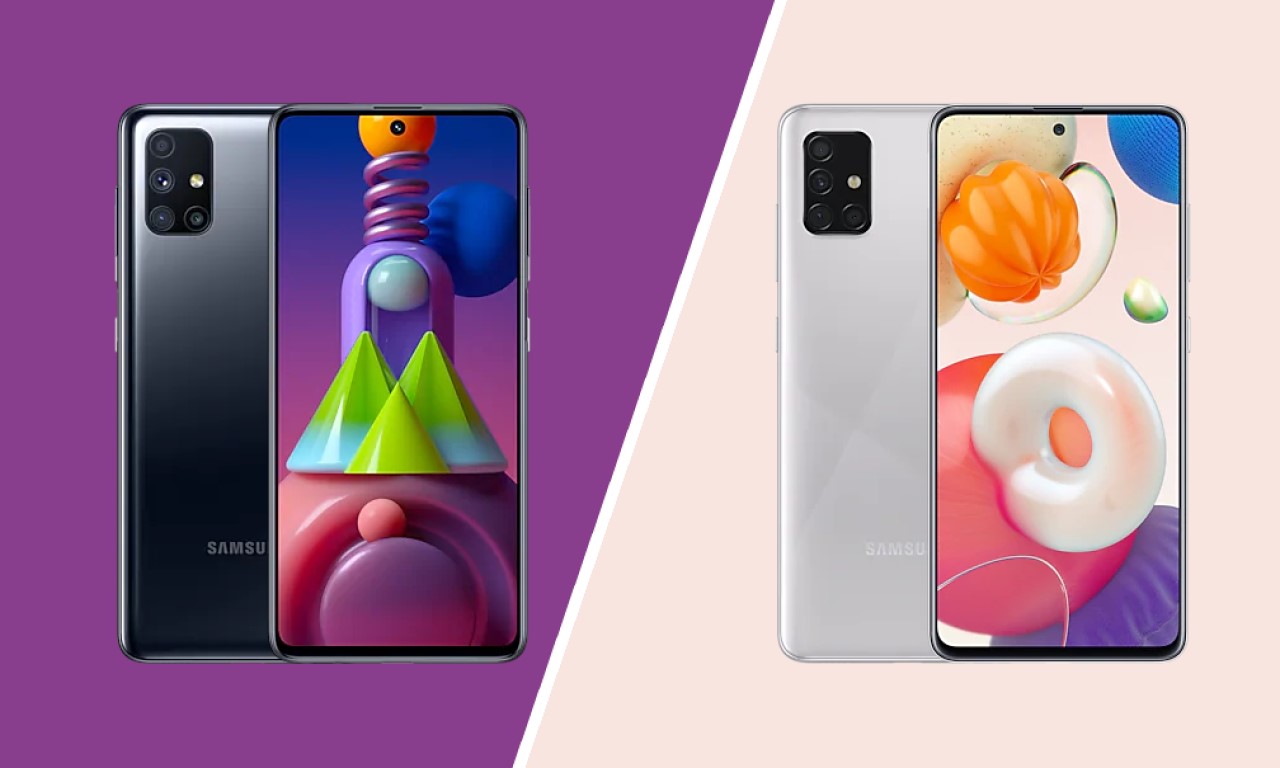 In comparing the Galaxy, A vs. M series, we say that the A-Series is Samsung's mobile device's mid-range product line offerings. In addition, since it is a midrange product line, it does not offer the best and latest update in features or performance.

However, the Samsung Galaxy M Series is a line of budget phones sold online but currently sells only in India. Although, people in the United States can still purchase these M Series phones from third-party sellers like Aliexpress, eBay, or Amazon.

In addition, the Samsung M series features include a nice camera setup, super AMOLED display, and a bigger battery. However, it is available online, making it more affordable in price. 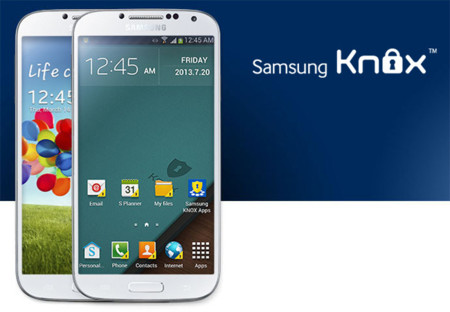 This feature is what Samsung has made available in its internet of things (IoT) devices, premium smartphones, wearable, or tablets. It also has military-grade security almost impossible to breach. However, it simply implies that your data will be super secure while being protected with Samsung Knox.

This is another security feature available only in premium Samsung smartphones such as the Galaxy A series. However, this feature is unavailable on the Samsung M series. You can place your sensitive data in a secure folder to protect it from unwanted access. This type of security is the best in hiding your private and vital files. Therefore, if you are worried about installing banking applications on your phone, they can be installed in the secure folder. 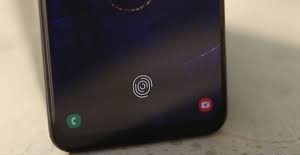 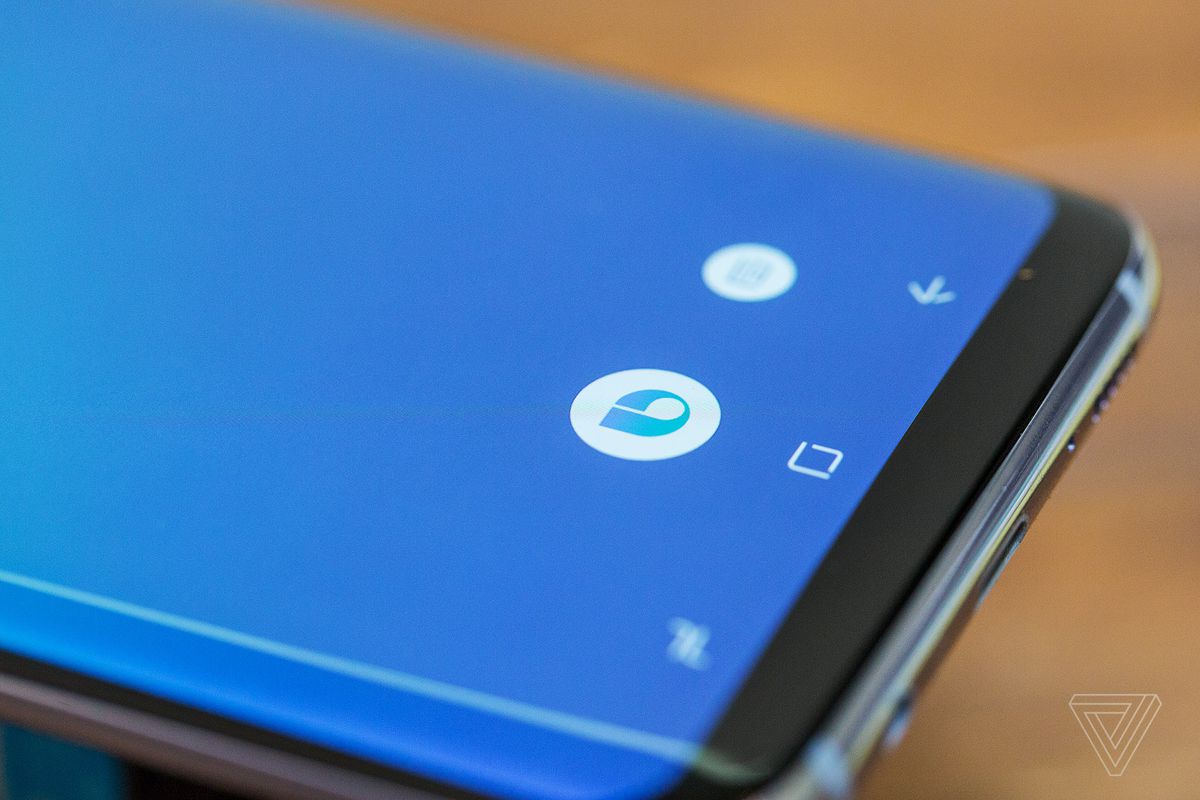 Bixby is the personal assistant function in Samsung devices and comes pre-installed in the Samsung Galaxy A series. It also offers lots of great and awesome routine features that can help you automate certain functions on your smartphone. However, this is not available in the Samsung M series phones. 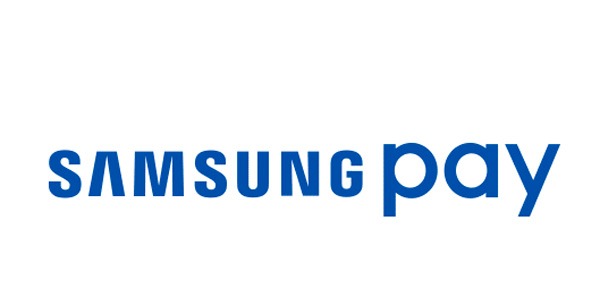 In comparing the Samsung Galaxy A vs. M series, this is another excellent feature available in the Samsung A series only. However, Samsung pay is an incredible platform that allows you to add all of your credit cards or debit cards and e-wallets in one place.

In addition, with the help of Samsung pay, you can pay to POS machines directly without swiping debit or credit card.

This is a premium feature available in the Samsung Galaxy A series but not in the M series that provides access to your most preferred applications and allows you to pin your favorite contacts. There are also panels, including weather, compass, clipboard, etc. Edge lighting is a feature used for notification and offers an animated type of notification on your smartphone that looks fantastic.

As explained in the article above, we can summarize that the Samsung M series can be suitable for most moderate users. However, the Samsung A series is more premium in its features and design.

In addition, if you are a Samsung fan, you might choose the Samsung Galaxy A smartphone. Else, you can go for the Samsung Galaxy M series as it is a value for money that meets most people's everyday needs, such as a display, good camera, and battery life.

No matter the Samsung phone you decide to buy, Galaxy M or Galaxy A, it is important that you don’t lose any of your data from your previous phone. Luckily, there are trust-worthy data transfer tools you can use to get the job done for you. 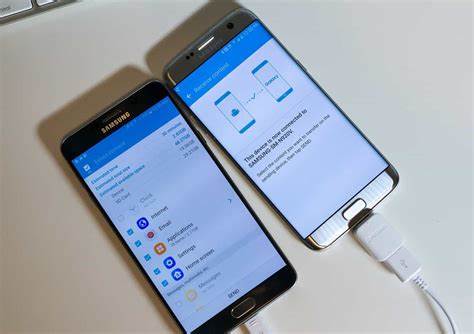 Step 1: Make sure Smart Switch is available on both devices. Open Smart Switch on your old device and tap Send data

Step 3: Select Wireless or Cable. For Wi-Fi, keep your devices close and around a stable internet connection. For USB, simply connect the two phones using the USB-C connector that came in the box with your new phone.

Step 4: Follow the instructions on-screen to effectively transfer data from your old Android device or between your Galaxy M vs A.

Transfer Data to any Samsung phone with the best phone-to-phone transfer software in the industry called – MobileTrans from Wondershare.

Transfer data to Samsung with a few Clicks!

See how to transfer to Samsung with MobileTrans

Open MobileTrans, and click on Phone Transfer to choose the Phone to Phone option.

Step 2: Join the mobiles to your PC

Connect both the phones to your laptop/computer for data transfer. You may click the Flip option if you need to switch places between the Source and Destination devices.

Now, press Start after choosing the types of files you want to move. If you want to delete the existing files, you can checkmark the ‘Clear data before copying.’ 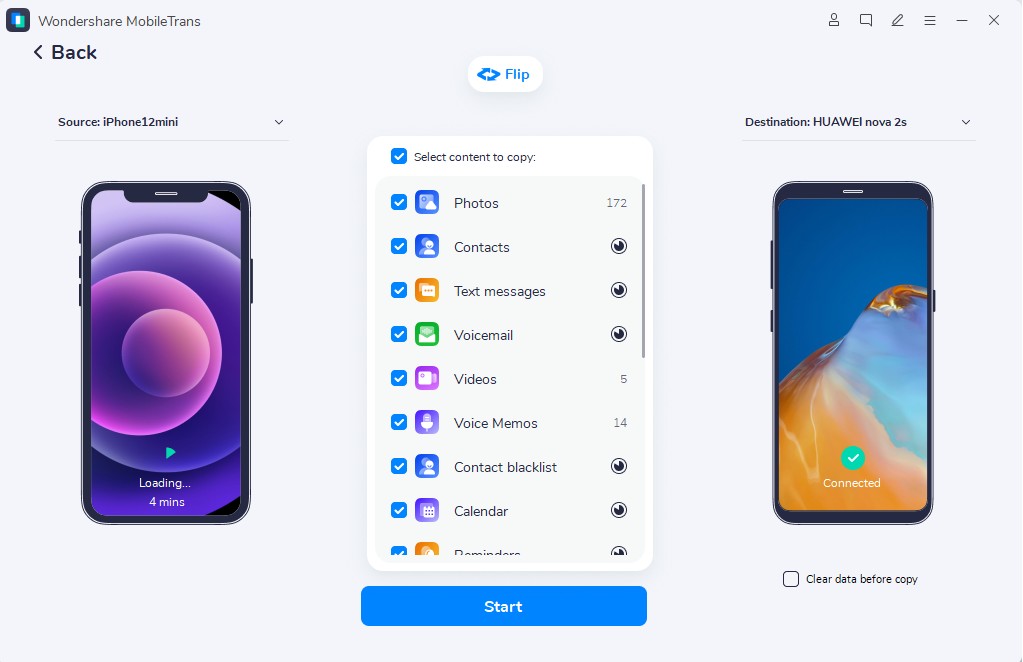 The chosen data will move to your new device in a couple of minutes.

Thus, as we saw, this article breaks down detailed information via which you can select a better option between Samsung Galaxy M vs. A. We also explained the difference between the Samsung A and M series and what makes one better than the other. Besides, the blog also shared the top methods for a safe and successful phone to phone transfer called MobileTrans.