This article will answer this question from the following two aspects:

Part 1. How does 5G increase the transmission rate?

Part 2. How does 5G reduce the transmission delay?

Part 1. How does 5G increase the transmission rate?

According to Shannon's Theorem, the upper bound to the capacity of a link, in bits per second (bps), is a function of the available bandwidth and the signal-to-noise ratio of the link. The Theorem can be stated as:

5G increases the data transmission rate by increasing the ‘B’ and lowering the ‘N’ in the formula. Specifically, it includes the following three methods:

1. Use millimeter waves to increase bandwidth.

3. Massive MIMO are used to improve bandwidth and signal-to-noise ratio.

Use millimeter waves to increase bandwidth

At present, the 300 MHz~3 GHz spectrum used in the first to fourth generation wireless communications has the advantages of penetration and wide coverage, but there is a very fatal disadvantage: the frequency band is too narrow, and there are many wireless devices in this frequency band. The spectrum allocation is about to dry up. In order to transmit large-capacity and high-rate data, the only available spectrum can be found over 3 GHz. 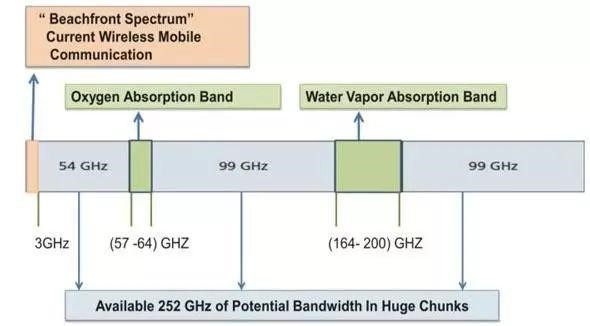 The base station antennas of 4G networks are mainly omnidirectional antennas. But this is not a good choice for 5G. Indeed, 5G networks are severely affected by complex weather because of the narrow coverage of millimeter waves of 5G and large path loss. Therefore, beam design needs to be improved to focus the transmitted energy to raise the quality of received signals. In fact, the directional beam after beamforming can help improve the coverage of the base station, and the signal energy of the base station is more effective.

In fact, beamforming in 5G also needs to solve the problems of massive MIMO and millimeter-wave narrow beam user tracking, inter-cell beam switching scheduling, and base station LOS and NLOS issues. This is also a great wireless communication research direction. Many people in academia are now considering dividing sectors within the coverage of base stations to help multi-antenna beam switching.

The multi-antenna system in wireless communication needs to assign weights to each antenna in order to improve the spatial diversity and/or multiplexing gain. In reality, this algorithm is non-linear and computationally complex. The more antennas, the more complex it is.

But what is surprising is that when the number of antennas is very, very large, simple linear precoding can approach the optimal result very well. So Massive MIMO has attracted a lot of attention since it was proposed.

Massive MIMO in 5G may have a large number of applications, not only large macro base stations but small millimeter wave transmitters may also be equipped with Massive MIMO systems. Because millimeter-wave antennas have narrow beams and short antenna lengths, they are more suitable for Massive MIMO applications.

Back to the topic, the benefit of Massive MIMO is to maximize the use of airspace resources. It can provide multiple beams serving cell users at the same time through beamforming, and can simultaneously increase the user's signal-to-noise ratio and increase the data transmission rate. 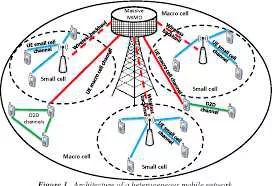 Part 2. How does 5G reduce the transmission delay?

The latency we are talking about here is round-trip latency, which can probably be understood as the total time required for data to travel between the access network and the core network. Because the propagation speed of radio is relatively fixed and cannot be compressed, there are two ways to reduce it: reducing signaling loss and compressing network processing. The way to reduce signaling loss is to minimize unnecessary signaling, such as

Compressing network processing and image understanding is to flatten company hierarchy and decentralize decision-making power. In this way, the number of "reporting up" is less, and unnecessary expenses in the network will be significantly reduced. This is also mentioned by other respondents. 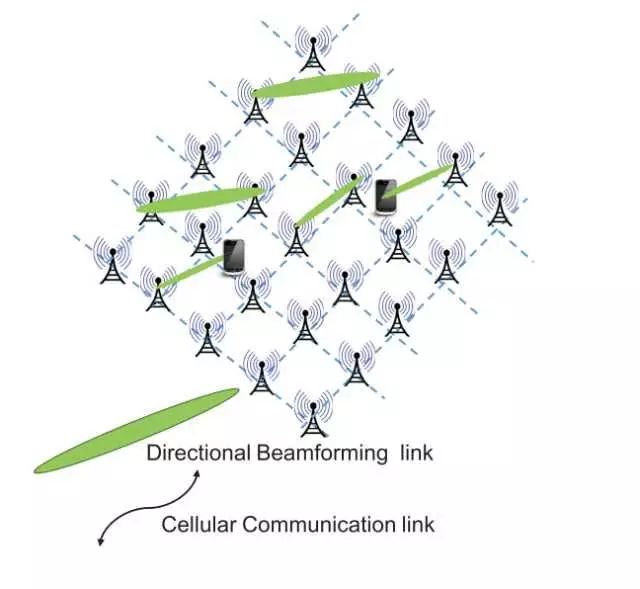 The standard way of compressing the core network is to "do not go through unnecessary processing units", in other words, the control structure is separated from the data transmission structure. Of course, there are many other solutions.

A better way to compress the network structure is "fog computing", which is very popular in the academic world, which is to decentralize some repetitive computing tasks and use wireless access terminals (base stations, etc.) as computing processing units. This can be used as an alternative "computing cache", which greatly reduces network latency.

The other is very orthodox, and of course a very hot research direction "wireless caching" wireless caching. This idea is to cache content to reduce transmission delay.

Fog computing These are the progress of the delay part in 5G, mainly the MAC layer technology, which probably talks about how to effectively schedule resources and how to reduce the delay. There are many other different indicators in 5G, such as "reducing energy consumption", "improving user service quality", and "increasing cell capacity". Every sentence is a very big topic. There are many research institutes behind it. The university has done a great job, and there are many people studying in each of these small areas, but because it has nothing to do with the problem, I will not introduce it in detail. 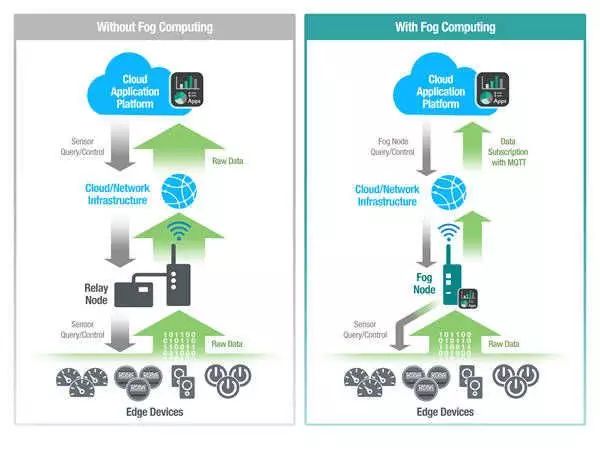 Therefore, you can also see that 5G is the result of the joint operation of the communications industry and academia. The standards organization (industry) proposes indicators, selects appropriate technologies, and guides technical directions, and research institutions and universities propose solutions to improve the technical route.

Upcoming 5G Phones List: Which do You Want? How fast is 5G Speed? 5G is Dangerous to Human Beings and Environment: Why and How? How to Check if My Phone Support 5G? Do I Need a 5G Phone Now : Check These Questions!

Transfer data between your phones without PC.
Learn More