Pixel 7 vs. Pixel 7 Pro: Which Is the Right Choice for You?

If you fancy new technology, you might feel tempted to upgrade to the new Google flagship phones, Pixel 7 and Pixel 7 Pro.

The two phones come with many key improvements, including a refined camera, improved software, and lots more that make them better than their predecessor. So, if you're looking to switch from your current phone to either, you might want to know which is better: Google Pixel 7 or Google Pixel 7 Pro?

To help you out, we took our time to review both phones. And in this Google Pixel 7 vs. Pixel 7 pro guide, we will tell you all you need to help you make the best choice between the two flagship phones. 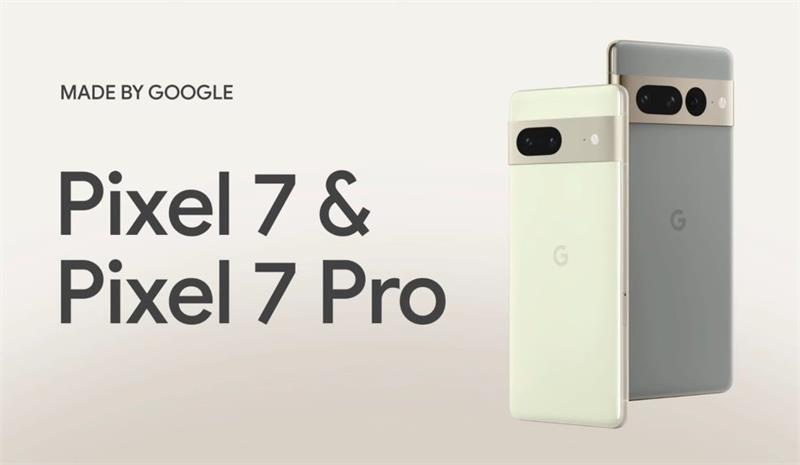 Before diving into this Pixel 7 vs. Pixel 7 pro comparison, let's quickly look at both devices' specifications to have a brief idea of what they can offer. 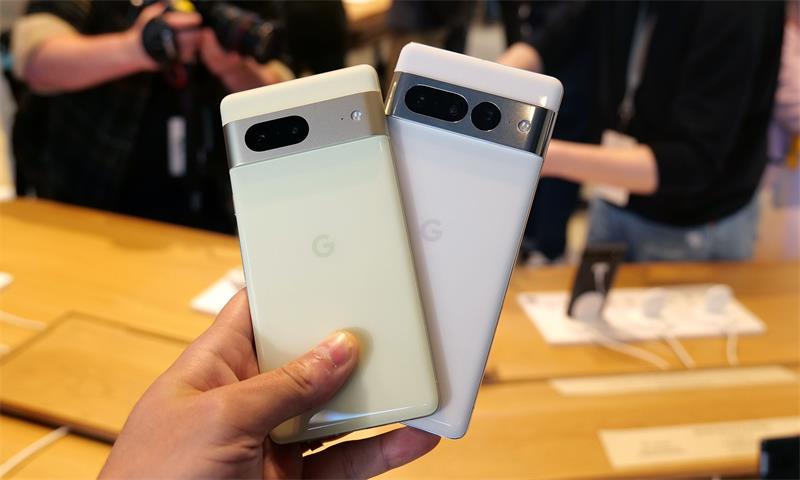 Pixel 7 and Pixel 7 Pro have a similar design that does not look different from their predecessors. However, the new aluminum housing for the primary camera gives them a different look from the back view. Plus, both phones no longer possess the two color schemes used in the previous generations.

At a glance, the Pixel 7 and Pixel 7 Pro have the same rounded corner designs and possess the same punch-hole camera at the top in the center of their display. But the Pixel 7 Pro is heavier. And from the back, it packs a triple rear camera with a well-polished aluminum housing, while the Pixel 7 has a dual rear camera housed in an aluminum frame.

Additionally, both phones offer the same Snow and Obsidian color. And for their third color, the Pixel 7 offers Lemongrass color while the Pixel 7 Pro offers Hazel color. 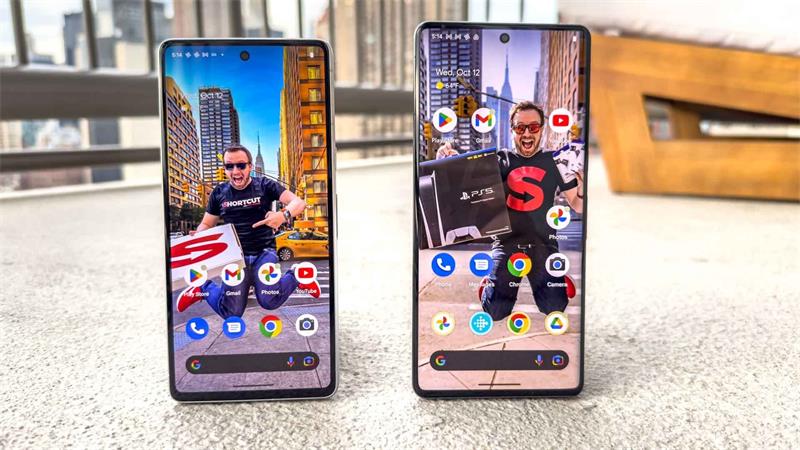 In terms of display, the Pixel 7's 6.3-inch OLED display does not match the Pixel 7 Pro's 6.7-inch LTPO OLED, which does not support LTPO. Plus, Pixel 7 Pro has a better refresh rate of up to 120Hz, thus giving users a smoother experience than the 90Hz in the Pixel 7.

Overall, the Pixel 7 Pro has a sharper display than the Pixel 7. But they both support always-on display and face unlock, which works perfectly. 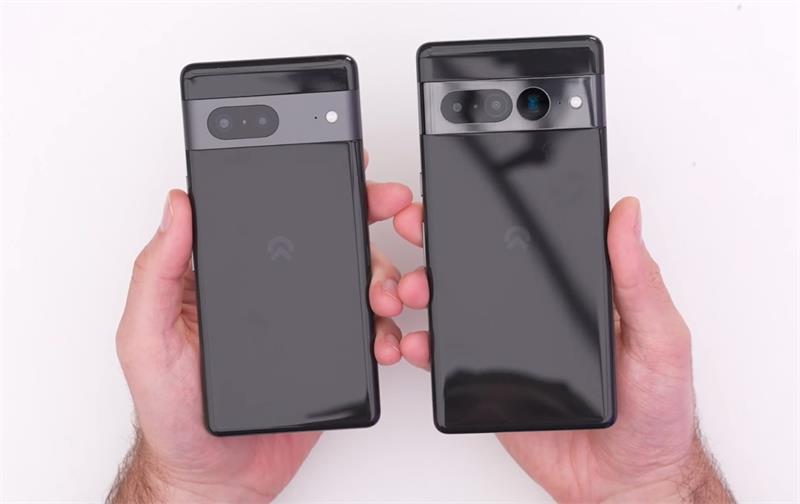 The camera is the most significant difference between the Pixel 7 and Pixel 7 Pro. Although both phones possess some similarities in this aspect, the Pixel 7 Pro boasts more key refinement that allows users to enjoy a better output of their photos.

Also, the Pixel 7 Pro has a triple rear camera and offers a Macro focus of 30X high resolution, which is not available on the Pixel 7 dual camera. But ultimately, some new features on both phones, including photo unblur, real tone, motion mode, magic eraser, and night shift, allow you to enjoy some great photo improvement that their predecessor does not offer.

The two phones are powered by the same Google Tensor G2 (5nm) chipset, which is far better than their predecessors Google Tensor.

However, the Pixel 7 Pro boasts 12GB RAM, which is higher than the Pixel 7's 8GB, though it's hard to notice the difference in both devices' performance. 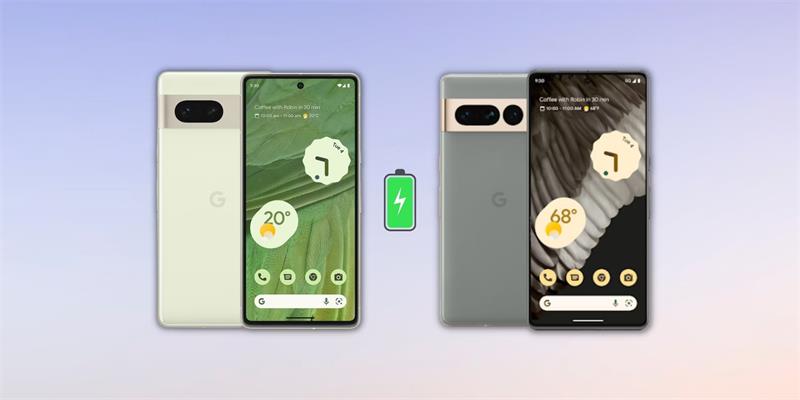 And in terms of battery life, the two phones' batteries turned out to be very capable, as they can last you more than a day of regular use after fully charged.

Overall, whether you buy a Pixel 7 or Pixel 7 Pro, you'll enjoy the technology used in either.

As you can see from all that is said above, Pixel 7 and Pixel 7 Po are similar in various aspects. The only difference is their refresh rate, camera setup, RAM, and battery capacity.

Nevertheless, if you prefer a small phone, you can go for the Pixel 7, as it's straightforward to grasp. While for better camera performance, the Pixel 7 Pro is the way to go, though the Pixel 7 is more affordable.

Whichever of the Pixel 7 series, don't forget you'll need to migrate data from your old phone. MobileTrans is the ideal tool you need to operate flawlessly.

Yes, with MobileTrans, you can execute data transfer from one device to another, including Android and iPhone, faster and easier without compromising existing data. It takes only a few clicks.

The above Pixel 7 vs. Pixel 7 Pro review has covered everything you should know before acquiring any of the two phones. And hopefully, you'll make the perfect choice after reading this post.

Nevertheless, if you need to transfer data from your old phone to the new Pixel device you acquired, MobileTrans will help you perform the task seamlessly.