The Google Pixel series is a successful and critically acclaimed smartphone series. It is also Google's new flagship series that help it earn a spot in the Android smartphones market. The two latest entries in this series are Google Pixel 7 and Google Pixel 6a, with a few months difference between their release.

When switching to the Google Pixel series, you might get stuck between Pixel 6a or 7. Both Pixel 6a and 7 have their own strong and weak points. You can read a detailed comparison of both smartphones in this article. 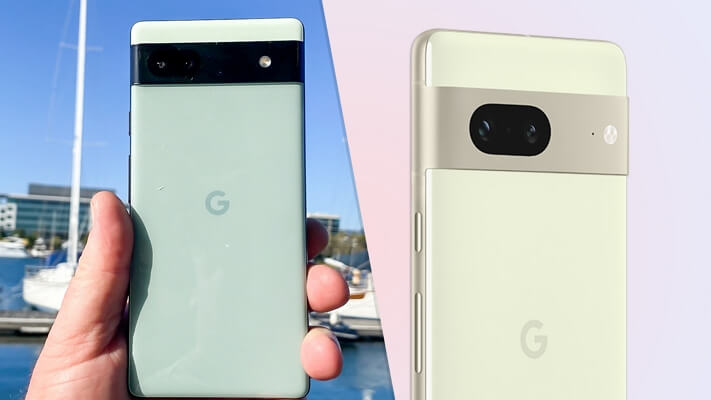 Part 4: Pixel 6a vs. 7: Chipset and Performance

Part 5: Google Pixel 6a vs. Pixel 7: Battery life and Charging 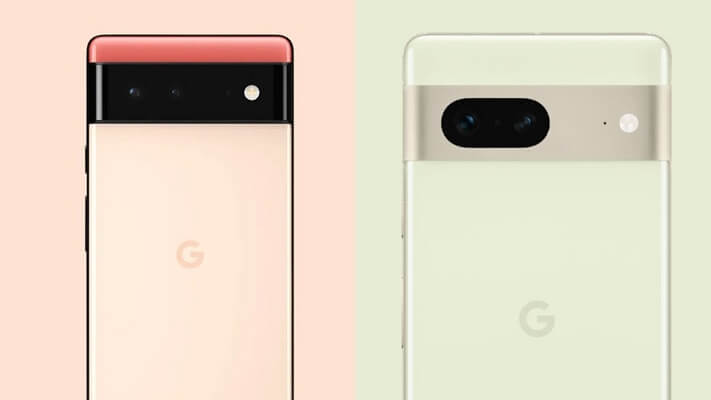 Verdict: Google Pixel 7 has a better and more sturdy design than the Pixel 6a. Similarly, it has a larger display, higher refresh rate, and high brightness, making it a better choice.

Regarding cameras, Google Pixel 7 has many improvements over the Pixel 6a. The primary camera of Pixel 7 is 50MP with a wide f/1.9 aperture and 25mm focal length compared to Pixel 6a's 12.2MP camera with f/1.7 aperture and 27mm focal length. Pixel 7 also has laser autofocus.

The ultra-wide camera in both devices is nearly the same, a 12MP with f/2.2 aperture and 114˚ field of view. New camera functions are introduced in Pixel 7, like new 2X zoom, Photo Unblur, Motion Mode, etc. Photo Unblur will help you save blurry photos, while the new zoom significantly improves portrait mode. 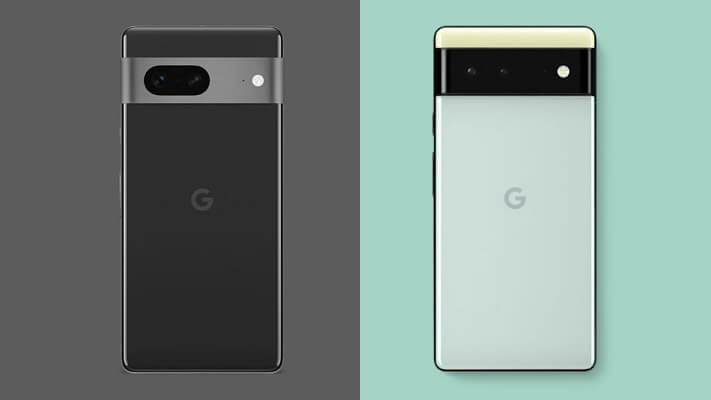 The front camera of Pixel 7 has improved to 10.8MP with an increased aperture of f/2.2 and a wider focal length of 21mm. Pixel 6a's front camera is 8MP with f/2.0 aperture and 24mm wide focal length. When comparing front camera results, the Pixel 7 is better due to the improved camera and enhanced processor.

Videography is better in Google Pixel 7 than in Pixel 6a as it gets two new modes. The first one is Cinematic Mode, which helps in blurring the background during video capture. Another one is Motion Mode which provides great stability during video recording while moving.

Verdict: Due to enhanced cameras and a better chipset, Google Pixel 7 is better than the Google Pixel 6a in the camera department.

Part 4: Pixel 6a vs. 7: Chipset and Performance

Due to a better chipset, improved CPU and GPU, and greater RAM, Google Pixel 7 outperforms the Pixel 6a on all benchmark tests. During Geekbench tests for single tasks, both devices got a close score, with Pixel 7 edging with a 1068 score compared to Pixel 6's score of 1053. 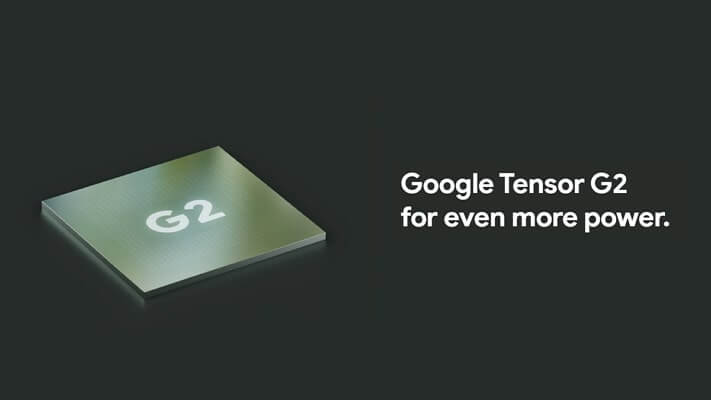 In Geekbench tests for multitasking, Pixel 7 outperforms Pixel 6a, scoring 3149 to 2899. Additionally, during the 3DMark Extreme tests for both high and low settings, the Pixel 7 outshines the Pixel 6a by large margins.

Verdict: Google Pixel 7 has, due to a powerful chipset and more RAM, outperformed the Pixel 6a in every benchmark test. It makes the Pixel 7 an obvious choice over the Pixel 6a.

Part 5: Google Pixel 6a vs. Pixel 7: Battery life and Charging

Comparing the Battery capacities of Pixel 6a vs. 7, you'll find that Google Pixel 7 has a bit smaller battery compared to Pixel 6a. The 4355mAh battery of the Pixel 7 might be smaller than the Pixel 6a's 4410mAh, but it is still more efficient. The battery life timings of both devices are also similar. 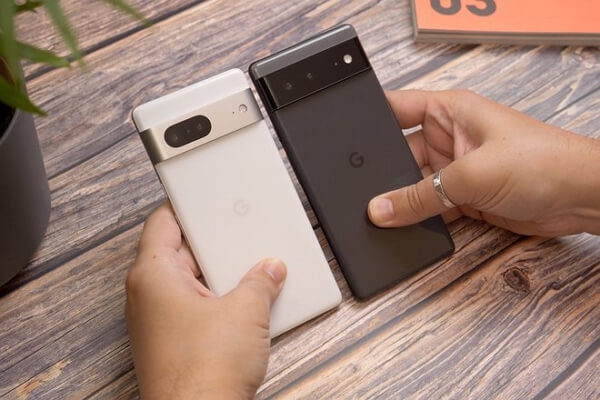 Verdict: Although both devices have similar battery timings, the Pixel 7 has a slight edge over the Pixel 6a. Pixel 7 also has a more efficient battery and faster-charging options.

Verdict: In price comparison, the Google Pixel 6a edges out the Pixel 7 as it is much cheaper than it. If you have a small budget, the Pixel 6a would be a more reasonable choice.

Regardless of the fact if you choose Google Pixel 6a or 7, you can't leave your old phone data behind. Wondershare MobileTrans is the tool we recommend you use for phone transfer.

MobileTrans is not a simple data transfer tool but a complete solution to all issues regarding data transfer. It can transfer 18+ types of data between over 6000 Android and iOS devices.

When using MobileTrans to transfer data between your new Pixel 6a or Pixel 7 and your old phone, you won't face any issues. The interface is highly user-friendly, and the procedure is simple and short. In addition, the phone data transfer process is fast and secure.

Compared to the Google Pixel 6a, Google Pixel 7 has a better processor, more RAM and storage options, enhanced cameras, and better battery life. However, you will love the Pixel 6a if the price is your primary concern when choosing a new phone.

During the switching process to Pixel 6a or Pixel 7, MobileTrans can help you transfer your data quickly and securely. Aside from phone data transfer, MobileTrans is also an expert option regarding WhatsApp and Music Playlists transfer.