Android is definitely the most widely used OS around the world. But have you wondered what keeps iOS users hooked to iPads and iPhones? Apple has cultivated a culture around its products, with its fantastic performance, security, and more.

We have tested both platforms and very well explain why iPhone is better than Android. So, scroll down and dive into the reasons. 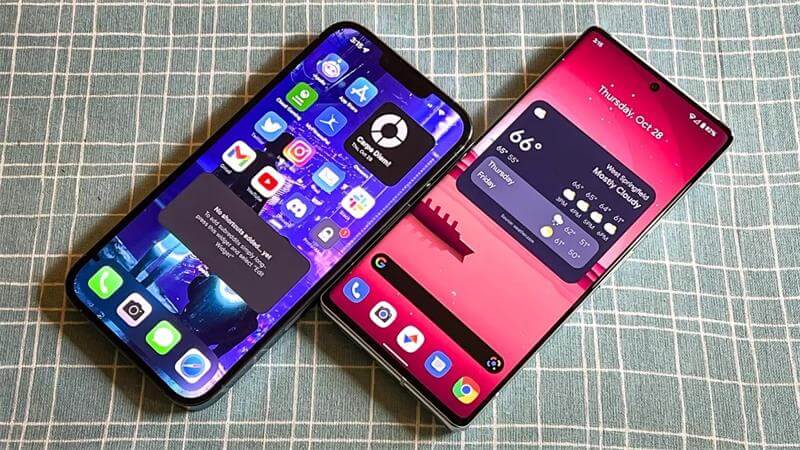 11 Reasons Why iPhone is Better Than Android

11 Reasons Why iPhone is Better Than Android

Apple works seamlessly on its gadgets, making them the best in the market. In addition, it provides devices and an ecosystem to users with the best security and no bloatware.

Compared to Android devices, Apple phones offer better performance. They are built to work faster and smoother. Even the old iPhone models work well and have smooth functioning.

With excellent internal storage, iPhones feel like a magical illustration. They have much higher internal storage and do not frequently hang, which keeps them performing flawlessly.

Furthermore, Apple is optimized to perform flawlessly with its limited devices. Unlike iPhones, Android devices are optimized via OEM, which sometimes does a poor job.

All Apple devices' production is controlled and monitored strictly, resulting in excellent performance designs. Also, the Qualcomm processor of Android is a bit slower than the smooth processor of iPhones.

These are some of the reasons that help iPhones have faster and better performance than Android devices. 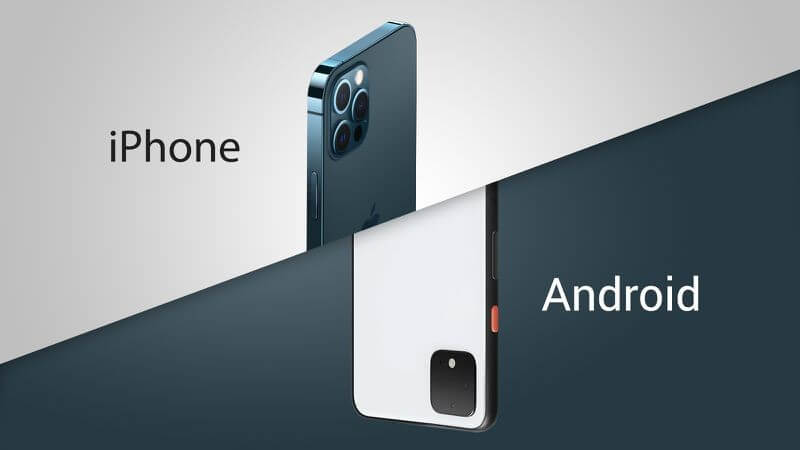 Another advantage of the iPhone over Android is the ease of use. The simple interface of the iPhone allows you to easily reach your endpoint destination without getting confused.

Unlike Android, iOS does not offer much customization, which works in favor. New adopters of the iPhone can quickly understand how the phone functions. In addition, the simple UI of the iPhone makes the user habitual of the interface.

The home page of iOS devices has app icons in simple rows and columns. Users can easily organize the columns per their requirements, as everything is in front of them. Plus, the Settings are straightforward, offering you the same experience each time. 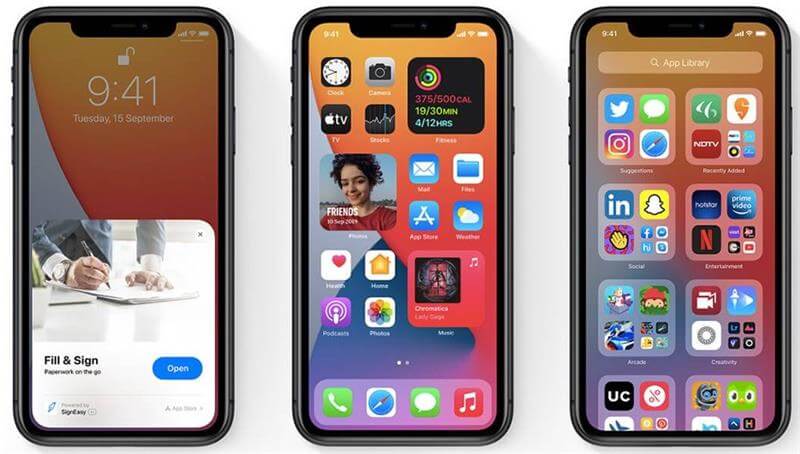 When it comes to updates, the iPhone is better than Android, offering timely and instant updates to the users. Apple creators are very well aware of the capabilities of their devices. Whenever necessary, iOS releases an update and asks users to install it.

For every device, the update rolls on the same date, allowing each user access to the new features. But if you have an old Apple device, it might not get the latest updates. But it will still function smoothly.

On the other hand, Android rolls out updates according to their priority, and it doesn't sync with Google. 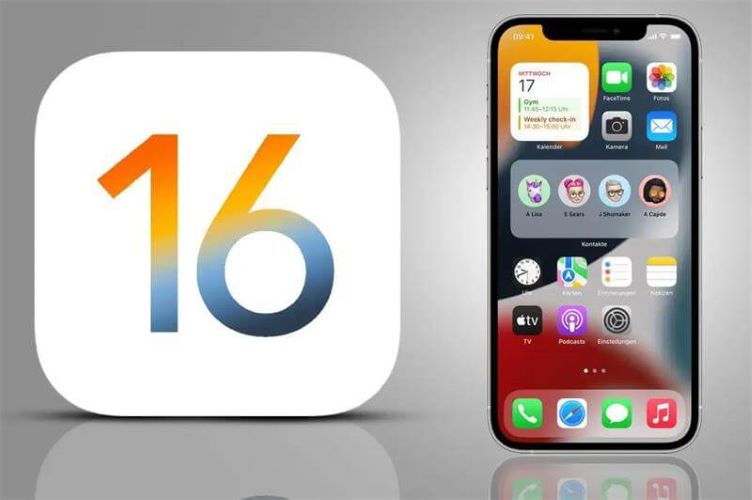 One thing that iPhones are famous for is their privacy and security. It offers a range of security features, including facial recognition and finger authentication.

Apple's superior software and technological advancements allow it to protect its users from viruses and malware. 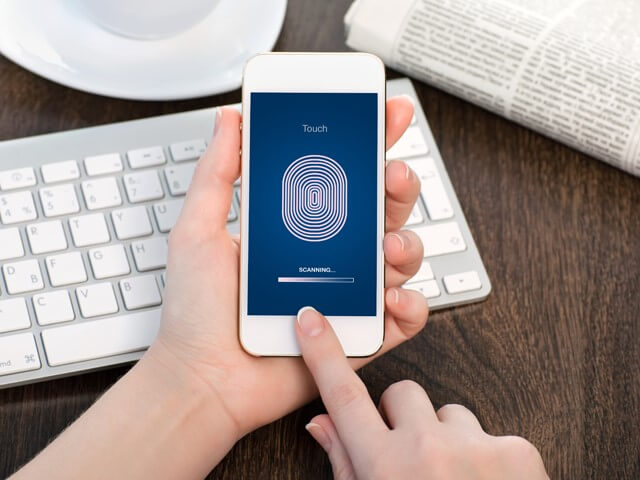 Before Apple releases any of its devices to the public, it ensures that the devices meet certain quality and security standards. That's why all Apple devices can offer third-party app security to users.

All the apps available in the Apple App store go through strict checking. So, users can rest assured that the app they have downloaded meets the quality and security.

Are you wondering why iOS is better than Android? It has no bloatware. Compared to Android, iPhones have fewer pre-installed apps, which allows the device to perform better.

iPhones are clear from the start: they don't have any data-siphoning apps or other sabotaging things. 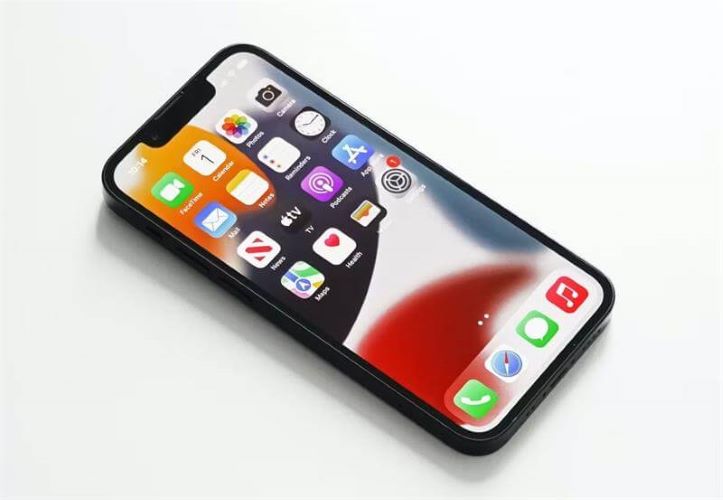 With family-sharing features, iPhone makes it easier for families to share content. In fact, the family sharing feature can also be used to purchase and store data across multiple iOS devices and Apple ID Accounts.

What's more? Well, family sharing comes with parental approval. So, there is no risk of kids downloading inappropriate or paid ads.

You can create a robust Apple ecosystem with products like AirPods, Apple Watch, HomePods, Apple T.V., Mac, and iPhone. It allows you to use the devices seamlessly. The software and hardware of Apple products let you make use of the Apple ecosystem.

The Apple ecosystem is so strong that no company or ecosystem has been able to offer such a smooth experience. 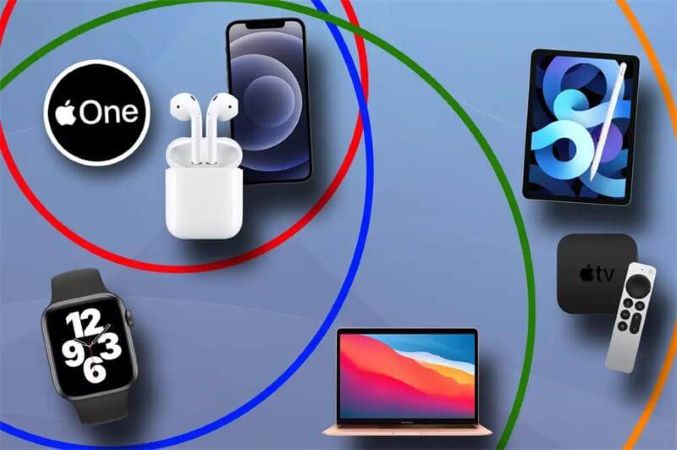 Apple's CarPlay feature is truly unbelievable. It is easier to use and understand. Plus, it functions smoothly and has a muscle memory, which makes it everyone's favorite.

Apple CarPlay gives you the power to organize icons properly. Also, you can record these icons to find your favorite program easily. With assistance from Siri, Apple CarPlay works better than ever. 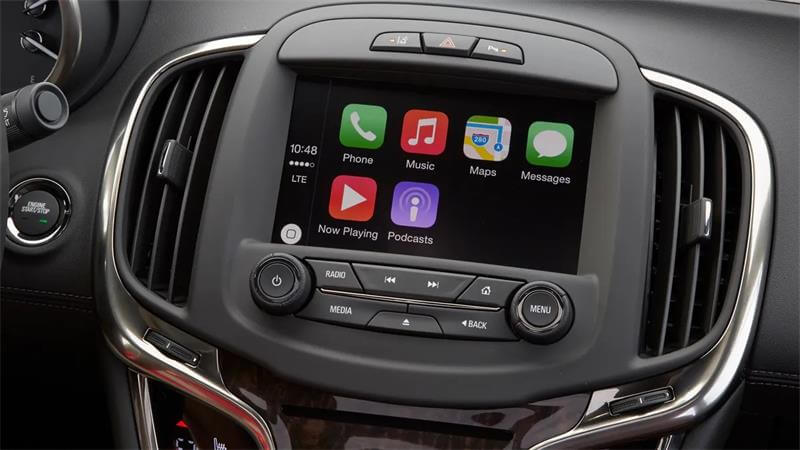 Not only Apple offers its products at a higher price, but these products also have a good resale value. Compared to Android products, iPhones, iPads, and other Apple products hold better value. 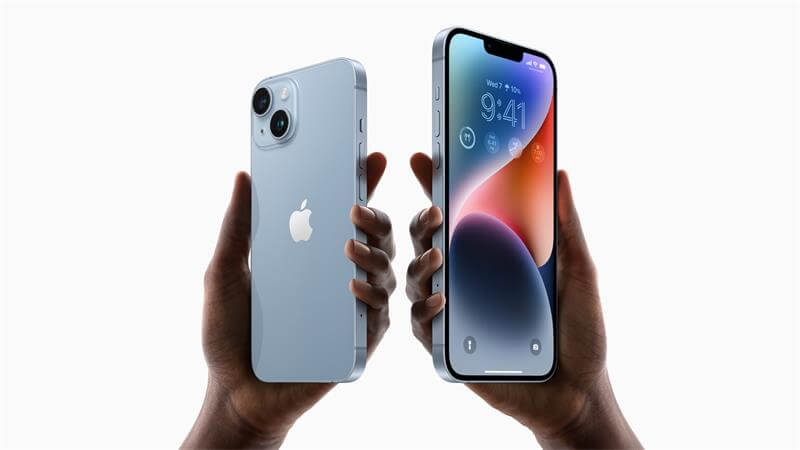 iOS is better than Android for its superior support. Sometimes, AppleCare can appear to be expensive, but Apple's local retail store offers the best service.

You can even purchase a new Apple phone in no time. Plus, the experts at the store are always ready to help you understand how the phone functions. 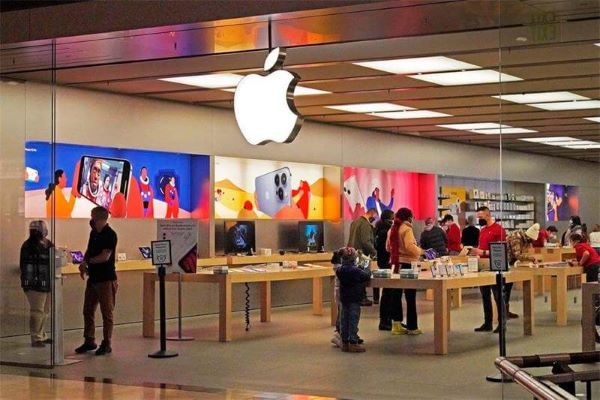 You may agree that iOS is better than Android and might want to jump on the Apple ship. But how will you transfer your data from your old phone to your iPhone?

Apple surely offers data transfer features from the old Android phone to the iPhone. But it only allows users to move data during iPhone setup. Also, the wireless transfer takes forever to finish.

As you can see, the iPhone is better than the Android. So, if you are planning to purchase a new phone, you must put your trust and money in Apple.

Once you have your new phone, you can safely use Wondershare MobileTrans to transfer all the data from Android to iPhone.