The Pixel 6 and Pixel 6 Pro are both hugely successful. They are, without a doubt, the greatest of the Pixel lineup. The Pixel 6 is more popular than the Pro since it is a better bargain and has more features for the money.

But, now, with the Pixel 7, it did bring along some features and enhancements up its sleeve. Excited to know what feature did the Pixel 7 bring along? Here, read this Pixel 6 vs. Pixel 7 post till the end to know if the Pixel 7 is better than the 6. 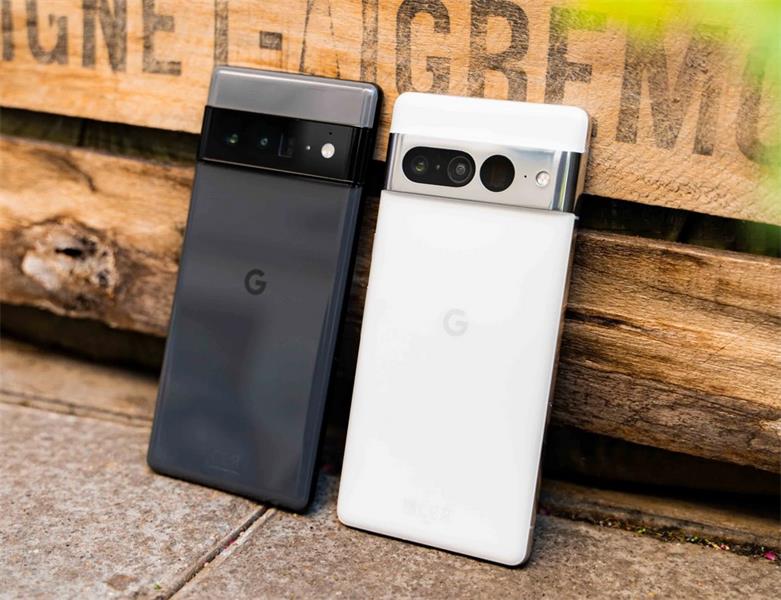 Pixel 6 vs. Pixel 7: Same Cameras But with Software Improvements

Pixel 6 vs. 7: Battery Life and Charging

Pixel 6 and Pixel 7: Quite Alike Design and Display

Now, with the official release of Pixel 7, breaking down its capabilities and other specifications is a must. Do you think it has greater advancements than the Pixel 6? Let us find out.

Here is everything you need to know about the chipset of these phones: 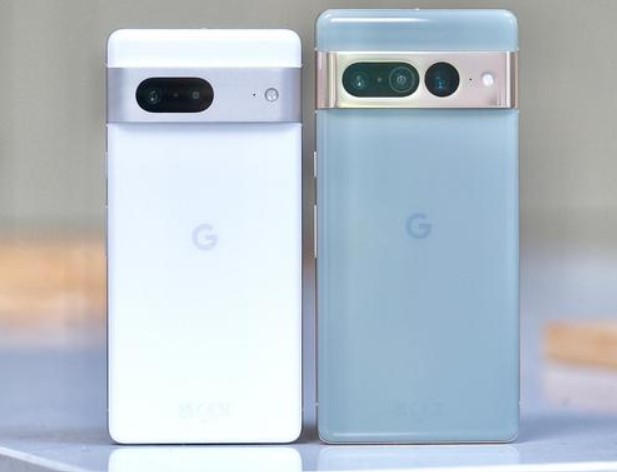 The Tensor processor, which powers both gadgets, is quite powerful. The Tensor chip is Google's in-house processor, created exclusively for the Pixel lineup. The main difference is that the Pixel 7 has a better and more advanced chip, the Tensor G2.

According to sources, the Tensor G2 will have a 60% increase in performance and a 20% gain in battery life. The Pixel 7 is the first device to employ the Tensor G2, which is extremely fast and consumes less power. Therefore, regarding regular tasks, the Pixel 7 will undoubtedly be better than the 6. You can also get into some intensive gaming with Tensor G2.

Verdict: The Pixel 7 outplays the Pixel 6. It did not make any significant difference, though.

Pixel 6 vs. Pixel 7: Same Cameras But with Software Improvements

Pixel 6 and 7 share the same main cameras, 50MP (f/1.85) main and 12MP (f/2.2) ultra-wide. But, the Pixel 7 features a front camera of 10.8 megapixels with f/2.2 aperture, while the Pixel 6 has 8 megapixels. This is not entirely surprising. We have seen Pixel phones carrying the same camera for generations. 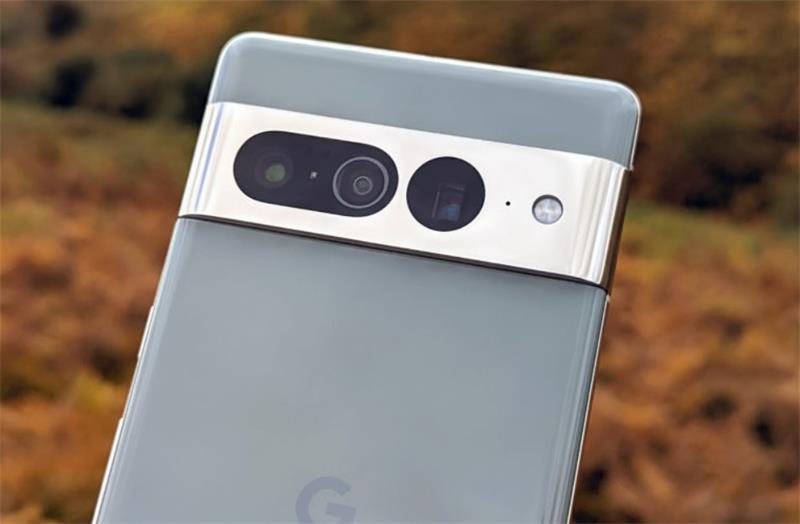 What is the difference between the cameras of Pixel 6 and 7? Well, the Pixel 7 camera is advanced in its software. And better pictures can be taken with the Pixel 7 while in low-light situations. The Pixel 7 camera takes comparatively less time to take photos. You can observe better skin tones in every photo it takes, and this is due to the updated algorithms.

Pixel 6 vs. 7: Battery Life and Charging

The newly released Pixel 7 features a smaller screen and a more power-efficient processor. However, it comes with a pretty small battery, only 4355 mAh. Google claims that users can enjoy a battery life of 72 hours with the Extreme Battery Saver feature enabled. 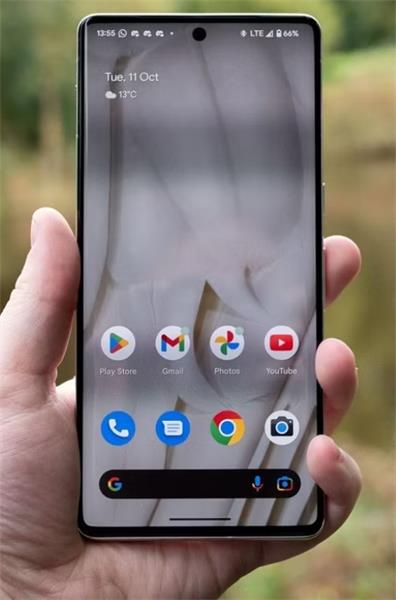 For charging purposes, the Pixel 7 uses a 30-watt charger. It is a great spec for charging phones. Unfortunately, Google did not bring any other improvement over this. You will see phones with 80-watt or 120-watt chargers, but fast charging affects the battery over time.

Verdict: Both phones use similar chargers and have pretty similar battery life.

Pixel 6 and Pixel 7: Quite Alike Design and Display

Both Pixel 6 and 7 look stunning, but they have some differences. And if you have liked how the Pixel 6 appeared, no wonder you will love the Pixel 7. The primary attraction is the camera bar housing the cameras covered with aluminum, looks beautiful.

The Pixel 7 has an inch smaller display, the only visible difference between the 6 and 7. Apart from this, the Pixel 7 comes with 25% more brightness and a modern look; the rest is the same. However, we expected a 120 Hz, but the Pixel 7 came with a 90 Hz refresh rate.

Verdict: Leaving the display size and brightness, everything else is similar.

If you missed your chance for the Pixel 6, you would not want to miss the Pixel 7. It did not make such high jumps with its hardware and software, yet it is a great phone. And if you own any old phone or even the earlier variants of the Pixel lineup, you must get the Pixel 7.

But if you own the Pixel 6, you should wait for the next generation as there are no huge upgrades on the Pixel 7.

If you have decided to upgrade to the Pixel 7, you cannot leave your old data behind.

Of course, you need to carry it, and transferring data may sound daunting, but not with MobileTrans. It is currently the best file-transfer application available on the internet. It is fast; it is reliable. It is well-known for its key ability, i.e., to transfer data between phones with a few clicks.

Till now, you may notice that there isn't any significant difference between the Pixel 6 and Pixel 7. So you can buy any of them, it is your call.

However, if you own the Pixel 6 at present, there isn't enough reason to upgrade to the Pixel 7. But, if your device is aging and slowing down, you can go with Pixel 7. It is not that costly and can unlock better performance and longevity.